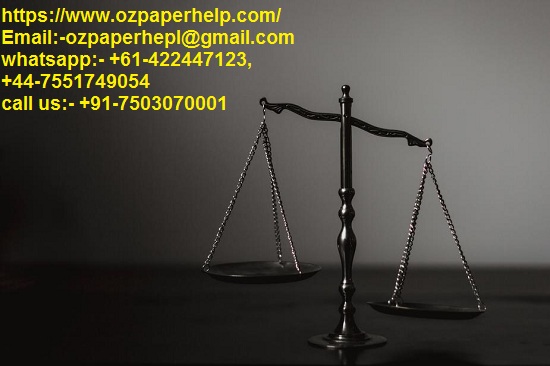 The following project will critically discuss about taxation laws relating to fringe benefits which a employee receives under the employment of the following under a registered company. This paper will critically evaluate the fringe benefits that are to be received by a employee under this employment. For this purpose the project will compute fringe benefits that are to be received by employee under prescribed case study and situation. Fringe benefits are benefits which are received by a employee under his employment period as the employee are entitled to receive these benefits under the taxation law. Like other business organizations, the business organizations and individuals of Australia are required to pay taxes on their annual incomes at different levels of the government. The regulatory authority which determines the amount of payable taxes and collects the amount for government fundings is the Australian Taxation Office. The collected taxes are utilized in the development of public services which as a result provides the contribution to the society along with the economic wealth distribution of the government. The assignment consists of the case study of the charlie and shiny homes pvt ltd to extract the available outcomes of receiving fringe benefits along with the advices of taxation for Allan and Betty on the activities of taxation which includes income and expenditure. The last part of the assignment consists of the consequences of income tax along with the citation of relevant case law. Moreover, the assignment consists of the income tax implications along with the participant advice in the barter scheme of tax implications.

As per the above calculation of the fringe benefit under which it can be seen that the total taxable of the benefit is $2,270 and this may be the fixed amount which the company would need to pay and work effectively.

The basic rate of taxation which may be generated in this type of provision would be a total of 20% through which if the fees structure goes beyond £11,500 then the person would need to pay a part of its payment to the government of the UK. In this case Allan would not need to pay the taxes as it is below than the amount decided as per the government. Allan and Betty live in Victoria and Betty works as the accountant and Alan is the local doctor in Victoria so it can be said that their occupation is part time accountant and local doctor. There various gifts that Alan receives from their patients and usually gets cakes and scones for the service which Alan gives to the local people of Victoria. Alan once saved an dog of the local wine maker from a venomous snake and saved the life of the dog. The winemaker offered wine bottles valuing from $360. According to the income tax assessment act 1997 of Australia the gifts which Alan has received from his local practice as well as the other things are always deductible in the entire process of taxes. The gifts which Alan has received for being a good doctor is not productive and it is not an assessable income which has the ability to Alan for minusing the amount of gifts which he has received. However the tax office of Australia asserts non taxable incomes for the ones mentioned in the income statement. Moreover the the aspects of deduction which is in section 51B of Income Tax Assessment Act 1997 of Australia. The Australian Government has pictured these gifts as expensive or has tagged it the income chart. The financial statement has not enlisted these as gifts. The case of FCT vs. Salmon (1999) in Australia described the gifts which is being gained as the taxpayers in the entire situation as the purpose for bribery which has to be considered as the material for deduction in the income assemble. In the entire scenario the wine bottles are not being considered as the spectrum of income earning for Allan as all the items were gifted to him along with the wine bottles. Allan will not be facing any kind of income taxes consequences because of this reason and also faced deduction process of this amount in the entire taxation process.

However, when  it comes to the  income tax results it calculates the entire amount of the individual incomes annually. after the calculation of the income of the individual there is a certain amount is being charged to that individual. whereas, on the other had if the taxable amount is exceeded from the initial amount then it makes a huge impacts for the persons who is paying the tax . For example; if Alan yearly income is $ 24000  and he pay an amount of $2400 in the entire year. The amount can be exceeded if the there is a change in his income. Then the rate will differs from the last amount and he will have to pay more in compared to the amount which he use to pay. Similarly, while calculating the entire tax amount the employee those who calculates the amount have a segregated place where all the charges are being counted in terms of the individual taxes. hence these are the consequence that are being faced when it comes to the income tax law.

Ehrlich, M., & Radulescu, D. (2017). The taxation of bonuses and its effect on executive compensation and risk taking—Evidence from the UK experience. Journal of Economics & Management Strategy.