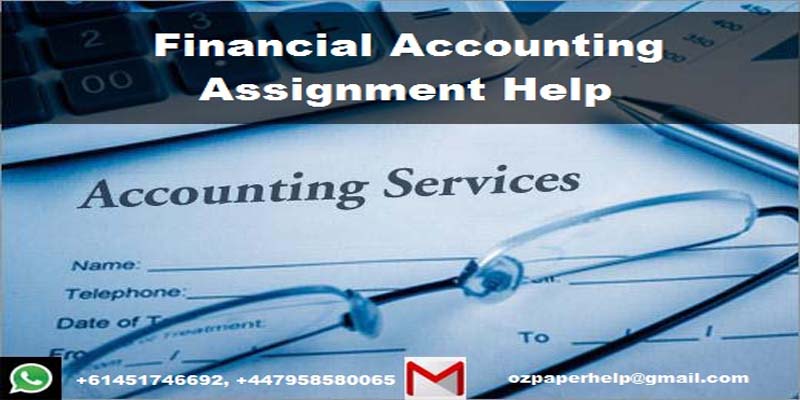 This report will be based on two selected companies and the names of the two selected companies are Prime Assets Ltd and Platinum Ltd.  First of all , both the companies will be described on the basis of its core activities , competitive advantages, the market and the industry in which its operates and the background of the companies. Therefore, giving an overall overview of the both companies. Then the financial performances of the both companies will be checked by using five types of ratios and they are Short term solvency ratio, Financial Leverage ratios, Asset utilization ratios, Profitability ratios and Market value ratios. This will give an idea about the financial position of the both companies. The share price movement of the two companies will also be checked to understand the volatility of the shares of the two selected companies in the market. In addition, the share price of the two companies will be calculated using Constant Dividend Growth Rate model and compared with present share value of the two companies in the market to determine whether they are undervalued or overvalued. In the conclusion about the finding of the report and the recommendation based on those finding will be given.

1.1 Background of the two companies

The prime assets ltd is an accounting, advisory and wealth management firm whose main clients are the business or cooperates. Its business model operates under direct business to customer model ( Primefinancial.com.au., 2018).  The Platinum Ltd is an investment company. The main goal of the company is to have capital growth in the long term by using investment in unlevered securities to give a good rate of return to its investor. It invests in a different sector of a market like healthcare, information technology and many other sectors like these ( Annualreports.com., 2018).

The core activities of Prime Assets Ltd are business advisory, wealth management. It involves the financial planning of the business owner and the asset protection of the business ( Primefinancial.com.au., 2018). Capital management advisory and integrated accounting services to its clients and the core activities of Platinum Ltd is Investment in unlevered securities in different markets like Australia, Canada, China and many other markets like these ( Annualreports.com., 2018).

1.3 Market scenario in which they operate

Prime asset Ltd operates in financial or specifically the wealth management of the company whose main clients are businesses and business owners in the Australian market ( Primefinancial.com.au., 2018).

Platinum Ltd. operates in financial or investment sector of Australia by investing in different securities markets like China, Australia and many other countries like these according to the market situation of these markets( Platinum.com.au. ,2018). This sector has a growth of around 16%.

The main competitive advantage of Prime Asset Ltd is the high use of digitalization to improve the overall experiences of its customers. Therefore, increasing the customer satisfaction of the company.