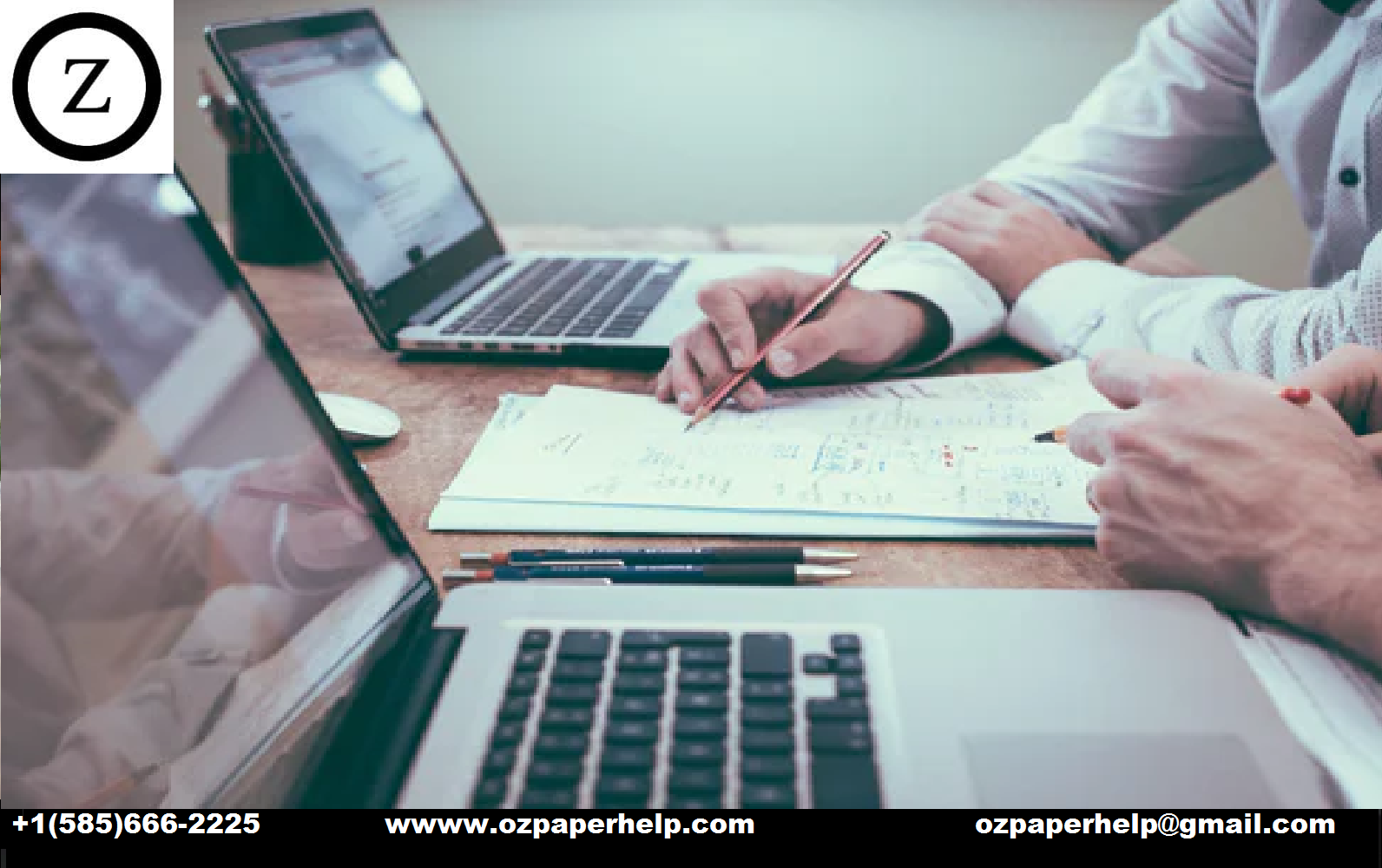 HA 3011 Advanced Financial Accounting Assessment item 2  Assignment
In an article entitled ‘Unwieldy rules useless for investors’ that appeared in the Australian Financial Review on 6 February 2012 (by Agnes King), the following extract appeared. Read the extract and then answer the question that follows.
Millions of dollars have been spent adopting international financial reporting standards to  help investors make like-for-like comparisons between companies in global capital markets. But CFOs say they are useless and have driven financial disclosures to unmanageable levels. The criticism comes as the United States, the world’s largest capital market, decides whether to retire its domestic accounting standard (US GAAP) and adopt IFRS.
“In seven years I never got one question from fund managers or investment analysts about IFRS adjustments,” former AXA head of finance Geoff Roberts said. “Investors...rely on investor reports and management briefings to understand companies’ numbers.”
If analysts did delve into IFRS accounts, they would most probably misinterpret them, according to Wesfarmers finance director Terry Bowen. “Once you get into the notes you  have to be technically trained. If you’re not, lot of it could be misleading,” Mr Bowen said.
Commonwealth Bank chief financial officer David Craig said IFRS numbers  were disregarded by investors because they could actually obscure an institution’s true position.
Required:
You are required to explain which qualitative characteristics of financial reporting, as per the conceptual framework, do not, in the opinion of the above quoted individuals, appear to be satisfied by current reporting practices pursuant to IFRS. Also, you are required to consider whether the views are consistent with the view that corporate financial reports satisfy the central objective of financial reporting as identified in the Conceptual Framework.
Assessment Task Part B (6 Marks)

In 2006 the Australian Government established an inquiry into corporate social  responsibilities with the aim of deciding whether the Corporations Act should be amended so as to specifically include particular social and environmental responsibilities within the Act. At the completion of the inquiry it was decided that no specific regulations would be added to the legislation, and that instead, ‘market forces’ would be relied upon to  encourage  companies to do the ‘right thing’ (that is, the view was expressed that if companies did not look after the environment, or did not act in a socially responsible manner, then people would not want to consume the organisations’ products, and people would not want to invest in the organisation, work for them, and so forth. Because companies were aware of such market forces they would do the ‘right thing’ even in the absence of legislation).
Required:
You are required to explain the decision of the government that no specific regulation be introduced from the perspective of:
a) Public Interest Theory
b) Capture Theory
c) Economic Interest Group Theory of regulation
Assessment Task Part C (4 Marks)
The US Financial Accounting Standards Board does not allow revaluation of non-current assets to fair value, but it does make it compulsory to account for the impairment costs associated  with   non-current   assets   as   per   FASB   Statement   No.   144   Accounting   for the Impairment or Disposal of Long-Lived Assets.

What implications do you think these rules have for the relevance and representational faithfulness of US corporate financial statements?
Assessment Task Part D (4 Marks)