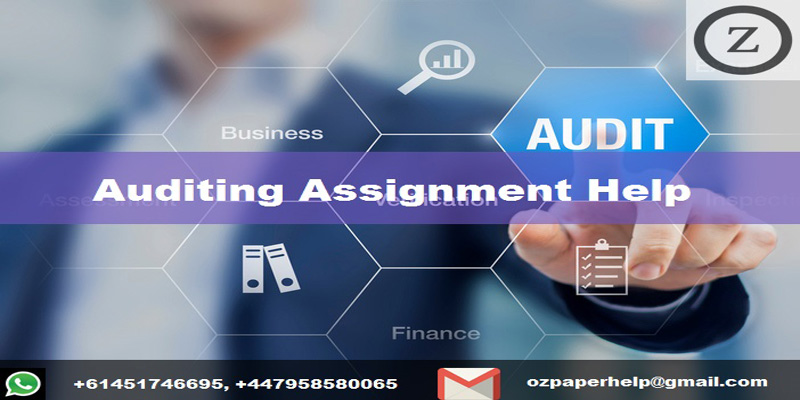 Legislative implication in the business process is required to maintain ethical responsibilities within the field of decision-making, contract and other agreements. The Corporation Act 2001 (Cth) is set out to deal with the business entities in Australia at both interstate and federal level. This primarily deals with the companies but also monitor other entities such as managed investment scheme and partnerships. This act is the principle legislation to regulate companies in the organisation. It regulates the operation and formation of companies, which is connected with the takeover, duties of officer, fundraising and takeover. The current report is based on the case scenario of Gore v Australian Securities and Investments Commission. Based on this case, duties and responsibilities and the legal liabilities will be discussed.

Gore v Australian Securities and Investments Commission [2017] FCAFC13 primarily offers An proper reminder to the business consultants, officials and directors of possible contact with the individual liability as breach in Corporation Act 2001 (CA 2001). The full court of the federal court of Australia has clarified the accessory liability under the corporation act 2001 (Cth) (Act). Here the principle contravener offers security without lodging the disclosure document. As per the case scenario, Gold Coast businessperson Craig Gore has made offer of security on PPM (private placement memoranda). In 2015, the judge of federal Court has found that PPM has its own nature of prospectus for the issue of investor. In addition, there is no prospectus regarding this have been lodged with the Australian Securities and Investments Commission. The court has endorsed the approach for recognising the liability on another contravention under the Act. In thi case, the defenders must have intention to participate in the contravention (asic.gov.au, 2018). The court has also found that contravention is also related with failure to lodge the requisite disclosure document under the act Corporations Act 2001 (Cth). The Gore as a plaintiff sues ASIC, where defendant has to prove that Ms Gore is knew about the following characteristics.

The offer of such factor had legal consequences, which are required disclosure to investors under the Act

The contraveners had made offer of securities to the investor.

No disclosure document has been lodged for the offer with ASIC.

In this case, the Court has clarified that ADIC had to prove that Ms Gore is already knew the offer, which can engage the requirement for disclosure. Under Chapter 2, the ASIC has sued Gore that they have dome criminal offence to manipulate the market. As a defendant, Gore has asked ASIC to prove his doing and the liabilities. In thi case, ASIC said that they note poses the responsibility to prove that Ms Gore actually knew the legal requirements or not. The disclosures is needed here under Part 6D. In this case, another person can find a person personally liable if it has been showed that first person was involved in the second person’s contravention. This thing is applicable as the accessory in the infringement for CA2001. Under Section 79, CA 2001, this factors need to be regulated. As per the case, 7.5-year injunction imposed under section 1324 of CA 2001.

The findings suggest that Ms Gore is involved in the infringement of three section of corporation acts , which are section 727(2), Section 727(1) of the CA 2001. The ASIC has cross appealed against Gore against the term of the injunction. However, the Federal court dismissed the appeal and ASIC requested the court to elucidate the law that ensuring its verdict concerning the case. ASIC has said that the foundation is merely essential to substantiate Criminal Code liability components. The ASIC has indicated that full federal court has settled their compliances against the compliances, which are settled in the Chapter 2. Here the proceedings have been taken by the court due to breach of civil provision, which is comprising a civil punishment establishment. According to CA section of 181, the federal court has found that it is not necessary for ASIC to prove the fault of Gore. This is not the liability under the criminal code in civil proceeding. Under section of 3.2 of Criminal Code, person may found guilty based on the evidences on fault element. These fault elements may include recklessness and intention (cch.com.au, 2018). In case of Gore, the court has reasoned necessary elements for ASIC for proving the relevant criminal code fault elements, while they seeking breach of section 727 of Corporation Act. Based on this act, they offers security without a current prospectus. In this case, the breach has been done on Section 727, which is and offence provision and section 1308A. ASIC has reported that the Gore has not followed the criminal code and the Brach of Civil proceedings is evident.

For a claim in the accessorial liability, the person should know offence as an intentional participant. ASIC has cross-appealed against the term of the injunction. In this case, the disclosure statement should be followed and maintained by the Gore. In this case, term of injunction was inadequate; the Gore has breached the chapter 2 of criminal offence due to invalid disclosure. The duties have been breached as Gores is already well known about the criminal; offences and the liabilities in such term. Moreover, the ASIC is now oon the valid side as a defendant.

The primary allegation against Ms Gore was that her firm had directly or, indirectly made a contravention, through aiding or abetting in market manipulation  as per Corporation Act 2001in   the transactional process of conducting business in the financial industry. She had appealed concerning section 727 and sought injunction relief. As per Gore , criminal code associated with this is in Chapter 2 of the Corporation Act had to be proved by ASIC to make it valid.

The federal court held that the responsibility to prove fault under criminal code does not fall on ASIC, when it comes to civil proceedings of the Corporation Act. The federal court agreed with ASIC that in a civil, Chapter 2 of the criminal proceeding is not applied to bring injunction for a contravention.

asic.gov.au  (2018). 17-192MR Decision on application of Criminal Code in civil proceedings under Corporations Act. Available at: https://asic.gov.au/about-asic/media-centre/find-a-media-release/2017-releases/17-192mr-decision-on-application-of-criminal-code-in-civil-proceedings-under-corporations-act/ [Accessed on 21/09/2018]