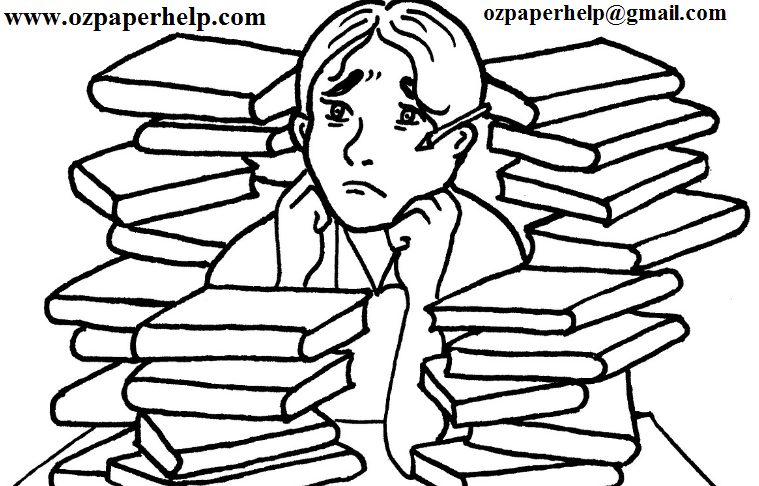 Exercise Con1 – make a contour map of depth to top-reservoir

The purpose of this exercise is to get an understanding of the fundamental processes behind making a contour map, and to appreciate how such maps are used to interpret the subsurface. This exercise also tests out your understanding of one of the key components of the petroleum system, namely the Trap. We will achieve this by a simple example of a hand-drawn contour map of depth to the top of a reservoir sandstone.

You should also gain from this experience a greater appreciation of the importance of having correct and reliable datasets – as in this exercise, the interpretations made from a map can be the difference between economic success or complete failure of a petroleum exploration project, and errors can cost hundreds of millions of dollars in dry wells or risk losing billions in future revenue if traps were missed.

Your task – make a depth map of the top of an Upper Cretaceous-age sandstone reservoir to determine if there is a suitable petroleum trap present to justify buying into a field.

Your company is considering buying into an oil field that another company (UNOC) claims to have discovered in a deep Jurassic-age sandstone. This is a common situation: small companies may discover a field through their own technical skills but then not have enough money to be able to bring it onto production.

In this example, your colleagues have a suspicion a second possible target (trap) has been missed by UNOC, one that is nearer the surface (i.e. cheaper to drill for) and in younger Upper Cretaceous-age sandstone. Such a target could be missed during drilling because, even though a well has passed through it, when that well was drilled the drilling mud was too dense (we talk about “mud weight” in this context), thus over-compensating for the natural fluid pressure in the rock and forcing drilling fluid into the pore spaces, all of which would have prevented oil flowing into the borehole and being seen. If it is true there is another and shallower trap present, it would make this prospect much more economically attractive.

UNOC have released to you the depths to the top of each major geological unit in 15 offshore boreholes in the region of this prospect. You therefore have available to you the depth to the top of the Upper Cretaceous sandstone (in metres below sea-level) that might form a trap, together with the geographic coordinates of the boreholes (e.g. latitude and longitude, although the exact details are not essential for this exercise). Map 1 at the end of this document shows the relative location of each borehole and alongside each is written the depth (in m) to the top of the Upper Cretaceous sandstone.EN

Remember that depth values are the distance below the surface reference datum (sea level in this case), measured for example as distance down a borehole or from seismic surveys by converting (reflection) time to depth. These values are zero at the surface and get larger as we go down deeper into the Earth. Smaller numbers are nearer to the surface than larger ones. The top of a trap must be nearer the surface than its sides because oil is less dense than water and the rocks it passes through, and thus tries to rise up to the surface.

We normally choose a datum to make sure that depth is always a positive number. But bear in mind that if the datum is sea-level and a borehole is drilled on land, we will have negative depths for those points in the borehole that are above sea-level (a potentially confusing situation).

Carry out the actions listed below and answer the question asked by writing on the map and showing the location with a star. Also, clearly write your name on the map where indicated at the top right corner – no name, no mark.

Make a scan or careful photograph of the contour map you have drawn (with the question answered on it), and upload this to My Aberdeen through the relevant assessment link on My Aberdeen.

1)     You are required to make a contour map of the depth to the top of the Upper Cretaceous sandstone. Using this map, identify if there is – or is not – an anticline trap present. An outline of how to proceed follows:

2)     Inspect the data: find and discretely mark the largest and smallest depth values (there may be more than one well with the same or similar depth).

3)     You should construct contour lines at sensibly-spaced 100m depth intervals between the minimum and maximum values you have located. It is not possible to draw contours (reliably) for depth values that fall outside this range, so do not try!

For example, if the smallest depth is 1250m and the largest 1775m, you would construct contour lines for these depths: 1300m, 1400m, 1500m, 1600m & 1700m. You may need more than one line for each value, separate pieces in different parts of the map. Some lines will form closures (loops), while some will not and will wind their way towards the edges of the dataset.

Make sure you clearly label the value of each contour line when it has been drawn.

4)     Begin by, in pencil (not too darkly), joining together every closely adjacent pair of wells to form a network of nearest-neighbour triangles. We will assume that depth varies in a linear way between close boreholes, and we will estimate depth along each of these construction lines, as shown in the video.

5)     We will now draw the first contour line. Start with a value approximately in the middle of the range of depths observed (e.g. 1500m in the example in (3) above). Choose a starting point roughly central on the map where you think this value should be present, based on the values of the wells nearby. Estimate where it should be on one of the lines between wells (try to do this precisely, using a ruler, don’t guess).

Then look at surrounding wells to see which way to go next to find the same value on the next nearest construction line. Join these two points together lightly in pencil.

Repeat, to trace out this contour between the relevant wells.

6)     Joining the dots with straight lines creates contours that are unrealistically angular – rocks do not suddenly change depth in the way this implies. Therefore, go over the line in a colour to create a smoothed version – allowing the line to curve gently as you move from one of the known points on the construction lines to the next point.

9)     Now we have the depth map, try to imagine what this looks like in three-dimensions. This is where we interpret the map and try to answer the question:

Is there a closed high point (i.e. shallow depth) shown by the contours? If so, that could be a trap. Remember, the trap must be closed, or fluids would escape, i.e. the contours will be a closed (joined-up) loop on the map implying in every direction away from this that the sandstone gets deeper.

If you can see one or more traps, mark the centre of it (them) clearly on the map with a star (asterisk) symbol and the word TRAP.

10)  Try to do all this as tidily and neatly as possible. Although presentation is not explicitly marked, we do expect a professional appearance. Decide for yourself how to tidy up the work before submitting it.

As you smooth out each contour line, should you take any notice of the other contours? Should the approach be totally mechanical, with the lines kept as simple as possible, or is

there scope (need?) to use geological understanding (prior knowledge or experience) to guide the way the lines are drawn and for example include more variation?

Is any map truly correct or is it simply one of many possible best estimates all of which are consistent with the known data points? To paraphrase a well-known statement about models made by the statistician George Box1: all maps are wrong, but some are useful.

These and related questions are illustrated and described in outline and briefly discussed in Chapter 2 of the book by Tearpock & Bischke on Applied Subsurface Geological Mapping, the link for which you will find after this exercise. These authors talk about four different types of (hand-) contouring, each of which has benefits and disadvantages:

Now you have had a go yourself at contouring, you should read this chapter quickly to appreciate the differences and reinforce your understanding of map making.

Your company has just acquired a lease onshore in the Republic of Utopia. The Utopian National Oil Company has previously explored in the area, drilling 15 wells exploring a deep play with a Jurassic reservoir. Your petrophysicists think they may have drilled with too heavy a mud weight and missed a shallower Upper Cretaceous play. The UNOC geologists are appalled by this slur on their competence and have retaliated by only releasing minimal data to you. The dataset