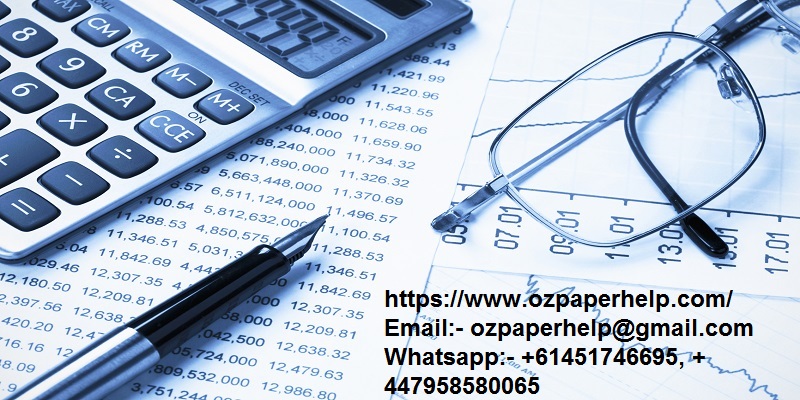 This paper seeks to analyze the financial performance of BP PLC Company. It is a Multinational Company, with headquarters in London, United Kingdom. In the year 2012, the company had a splendid performance that rated it at position six in regards to the worlds’ well-performing Oil and gas companies. The company I famous for its products and services which include distribution as well as marketing of petroleum products, generation of power and petrochemicals, motor fuels and aviation fuel production, refining and exchange of goods and services. As at the year 2014, the company had an estimate of 84,500 employees from different origins. The paper utilizes the rational of ratio analysis to determine the companies’ performance for the past five years (2010 to 2015). Therefore, we shall focus on the company’s liquidity, profitability, capital structure, working capital management, and stock market performance. The paper shall base its analysis on financial statements like balance sheet, income statement, and cash flow, obtained reliable internet databases and the company’s annual reports.

Rationale for the choice of the Company

The paper presents a financial statement analysis of BP PLC. The selection of the company bases on its impressive performance over the five years. For instance, the company had a splendid performance in the year 2012, which paved the way for its excellent rating, creditability, and ranking as the world’s sixth best performing oil and Gas Company. Because of this, many investors have turned an eye to the company and will rely on the analysis of the company’s financial analysis so as to decide on whether they will or will not invest in the enterprise. Creditors will also depend on this analysis to determine the creditworthiness of the business. Managers will as be able to make substantial financial decisions about the firm using the analysis of financial statement acquire from the company’s annual financial report. BP PLC has also grown and thrived to become a famous company. It is the world’s largest oil and Gas producing company, it also has various business operations, including the production of motors and aviation fuel, petroleum and petrochemicals production, oil refining, production, and distribution as well as trading. Like the 2014 the company had up to 84, 500 employees, which indicates how big the company has grown, the complexity and wide range of business operations, as well as its potentiality to pay workers and service its loans. It is ranked first in the oil and Gas Company in located in the United Kingdom.

We shall utilize liquidity ratio to determine the ability of the business to meet its expenses. The primary liquidity ratios are a current ratio, cash ratio, and quick ratio (Helfert 240-244).

It is important in determining the financial strength of a company. Current ratio can also identify the solvency of the enterprise. It indicates the number of times the current assets of a company surpasses its current liabilities. Formula and calculations are shown below shown below (Fridson and Alvarez 344-349).

The table below shows the calculations of BP PLC current ratios for the past five years. From the year 2010 to 2014, the data used was retrieved from BP PLC annual reports.

Quick ratio focuses at the liquid assets of the company and compares them to its current liabilities. It determines the ability of a company to meet its obligations at all conditions Bhat and Rau 134). It is calculated as shown below.

The table below shows the calculations of BP PLC quick ratios for the past five years. From the year 2010 to 2014, the data used was retrieved from BP PLC annual reports