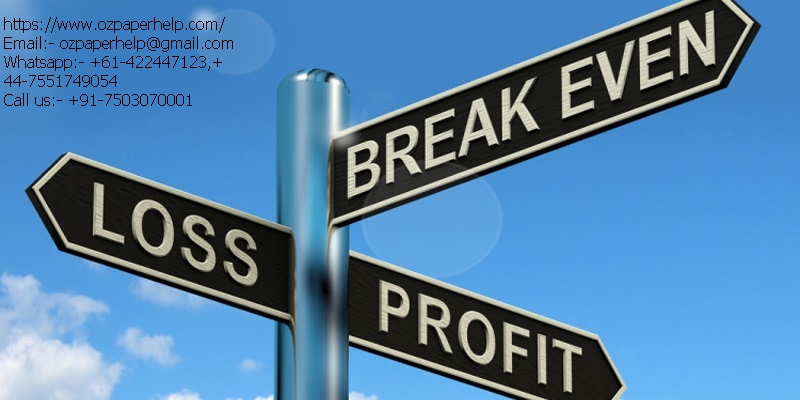 1.1 Analysis of the economy

On the other hand, the researcher is to mention that the intellectual property in Australia is generated by the engineering universities in the country (). As the country has an immense source of intellectual properties from the internal and external sources, the company could get the advantage of skilled employees for the business operation. The software industry relies on the advancement of the technologies and Australia is to be considered as technologically advanced as per as the software technology is concerned . In this context, it is to mention that students from all around the globe come to Australia for the job opportunity and therefore the company could get the internationally approved technological support.

Identification of the industry

Competitors of the company

While making discussion on the competitors of IRESS limited, the researcher is mention that MYOB holding limited has earned the highest operating revenue in the industry since 2011, and therefore this company is required to be considered as the most impactful competitor of IRESS limited.

The company purchases software related products from foreign countries, which includes China, Japan, the United States, and India. Moreover, it is also to mention that the competitors of the company including MYOB holding limited purchases raw materials from the USA and China. Bargaining in the international business relies upon the treaties that a company makes with other companies, and therefore, the issue of bargaining with the suppliers is a macroeconomic issue. Therefore, this factor could not affect the strategic decision making of the company.

Bargaining power of the customers:

The threat of new entrants:

The software industry is to be considered as a capital intensive industry and therefore the new firms could not enter into the industry due to lack of capital. On the other hand, the researcher is to mention that the company does not face any problem regarding the threat of new entrants.

The threat of substitutes:

As the software industry relies upon the advancement of the technology, the industry offers a high number of substitutes to the customers. In this regard, it is to mention that the competitors of the company offer customized products to the clients, which could enhance the threat of substitutes for the company.

Rivalry among the existing competitors:

Growth potential of the software industry

Companies in Australia consider the advancement in the software as the most impactful factor for achieving the organizational goal. In this context, the researcher is to mention that the software industry is required to be considered as the most emerging industry as this industry has reflected the most steady growth as compared to the other service-providing industries (). Therefore, the researcher is to mention that the industry is required to make the large investment in order to enhance the innovation that would facilitate the companies to enhance the return on investment in future.

The corporate strategy of the company

The company has adopted cost leadership strategy as the primary base of corporate strategy. In this context, the researcher is to mention that the high level of competition in the software industry is to be considered as the main reason that it has adopted the strategy of cost minimization and minimization of a price of the products.