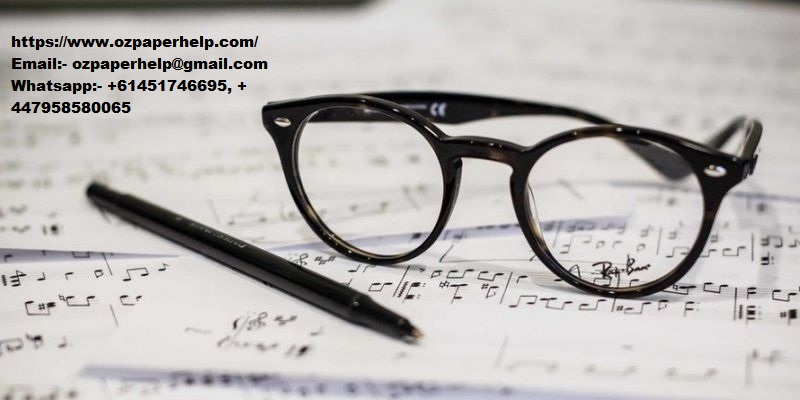 Racism is a disorder which needs quick fix.

The story of “Like a winding sheet” is a short story authored by Ann Petry who presents racial prejudice and abuse in overseas.Mr. Johnson, the main character in the story and a black man experiences societal, social and racial pressure from his operational environment. The majority of women brought in the narrative, seems to be oppressive and arrogant to him as evident in first scenario whereher boss Mrs. Scott abuses him for coming to work late even  after claiming that his legs has been aching because they don’t get rested. Ann tells it this way,” And the niggers are the worst. I don t care what’s wrong with your legs. You get in here on time. I'm sick of you, niggers-". As we read the story, it is clear that Johnson hates being called nigger for it undermines his racial status.

In another story from a film“The color purple”, written by Alice Walker presents another similar storyline to that of Ann petry. In Alice’s film, Celie is one of the black character who grows up in rural south experiences a lot of hardships and mistreatments. She is discriminated by his father Alfonso who rapes her and takes away her children for adoption. The story spots men to be most abusive as depicted from variousscenarios  one being Albert commonly known as “Mister” ,abuses Celie and makes her slave by unnecessary beating and overworking not forgetting her endurance in unenjoyable night intimacy.

In both stories, there is evidence of abuse of rights and discrimination mostly falling under racial backgrounds. It is a coincidence that “Johnson” appears in both stories as character name for the discriminated victims. Having closely reviewed the two narratives, it is clear that racial discrimination has become a serious menace in most of western countries.

In the story, “Like a winding sheet”, Johnson’s routine of getting up and going to work regardless of pain he experiences in his legs hurts him a lot. From the narrator’s point of view, it is true that Johnson does a tedious job of pushing a cart on undesirable night shifts and being unable to rest comfortably evidenced as he tells his wife Mae that he can’t get used to resting at daytime.

As the story develops, some key issues pushes Johnson to his limit of control and frequently finds himself struggling with anger and frustrations. His boss abuses him at work and calls him “nigger”, secondly when in the urn lining up for a cup of coffee, the white waitress serving the coffee says there is no coffee for a moment, something which irritates him after relating that he is denied coffee simply because he is black. Lastly after arriving home from work, his wife Mae becomes so stubborn and quarrelsome to a point of calling him an old hungry nigger without a clue of his husband’s racial remarks anger encountered from his working environment and coffee urn. In first two scenarios, he controls his temper and swallows the anger since he regards it as a norm beating woman. However, Mae’s case is different since he loses control and reacts by repeatedly smacking her on the mouth and face.

Alice Walker uncovers cases of abuse and discriminations through the film “The color purple”.  Celie’s father cruelty is revealed by raping, impregnating and warning her of telling anyone about the matter. He further takes away her two kids for adoption by Reverend in the town and forces her to be get married to an ignorant, arrogantand barbaric man who prefers marrying her sister Nettie to her.

Celie’s life improves a little after her sister Nettie moves to live with her but she is later thrown away by Albert after denying him sexual favors.  He hides letters sent to Celie from Nettie and overworks Celie by bringing home woman called Shug who has been ailing and is expected to be taken care of by Celie. Shug reveals her discriminative nature when she abuses Celie by telling her that she is ugly as a sin though as they move on,she begins to see her beauty and they become close friends and lovers.

In conclusion, the two stories draws an attention of abuse,discrimination and oppression of people deemed as inferior in the society. From the start of Ann’s story “Like a winding sheet”, Johnson’s wife reveals racism when she contrasts his skin color with the white sheets. It is true that the society holds a different perception regarding the blacks and that’s why they find it difficult to treat everyone equally. Likewise to the Alice Walker’s movie “The color purple”, we see how the “unfortunates” are mistreated starting with Celie’s sufferings from the men he encounters in her life until misfortunes becomes her normal life. Putting in to consideration that both victims Celie and Mr. Johnson in both stories are black,we conclude that abuse of human rights and racial discrimination are social vices which needs to be internationally addressed for better of our society.