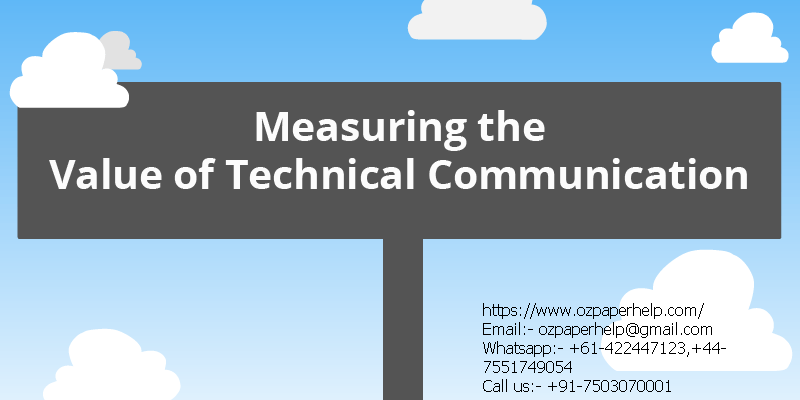 The term Autism implies a neurodevelopment disorder, which is featured by blunt interaction with society, verbal and nonverbal interaction and a restrictive behavior. These signs are noticed in an individual within the first 2-3 years of a child. Due to the presence of wide range of symptoms, this health condition is called autism spectrum disorder in medical terms. Children diagnosed with this disorder are faced with difficulty in communicating with others. This study attempts to illustrate the development of autism disorder among children. For conducting this study, Childhood Autism Rating Scale has been chosen as a standardized test. This study mainly focuses on analyzing the works of various researchers and authors and a make a detailed discussion of the same. Furthermore, this study also addresses the psychometric or statistical outcome of the works of the researcher in relation to the subject. In addition to that, this study also attempts to analyze the impact of autism disorder among the children, their social background and suggestions have been made to help improve their condition.

This section of the study deals with the works of several researchers and authors regarding the childhood autism rating scale. Attempts have been made to analyze the views of the researchers and make a detailed discussion on the same.

The first article chosen for this study is a comparison of the autism treatment procedures that includes professionally evaluated ATEC or parentally evaluated CARS. This article mainly focuses on the evaluation of scores generated from the treatment of autism and those deduced after completing the Childhood Autism Rating Scale (CARS). This is a cohort study and for the purpose of the study 56 random participants diagnosed with childhood autism have been chosen (Geier,  Kern & Geier, 2013).. Their parents using the help of ATEC and other healthcare professionals evaluated the participants individually. In order to evaluate the ATEC and the CARS scores, and used Spearman’s rank correlation. This study is relevant for the purpose of understanding the cause and effect of autism among children. The results of the study shows a relation between the scores professionally derived from CARS and parentally derived from ATEC. In addition to that, the study focuses on psychiatric diagnostic of the qualitative impairment in social interaction among children with autism disorder and qualitative impairments in communication as well.

This article mainly focuses on the application of oxytocin method in order to enhance the social behavior in humans. The study suggests the use of oxytocin as a remedy for Autism. For the purpose of the study, evaluation has been made on a 5 day live intervention and for that purpose used a randomized control trial. This study suggests that Autism spectrum disorder is characterized by the difficulties faced by the children in interacting with others. It states that, children diagnosed with Autism disorder tends to show less interest in others (Blumberg et al. 2013). According to the study, the real cause for autism disorder is still unknown. The study attempts to analyze the attitude of children with autism disorder and the attitude of their parents based on several factors that includes the side effects of the disease, the social interaction skills, the restrictive behaviors of the children and their emotional and generalized behavior depending on the diagnostic changes.

This article was mainly related to the detection of Autism among the children in their early stage of life. This article proved to be good screening tool in order to identify the various problems faced by the children suffering from Autism. In this article, it has been clearly specified that a detailed analysis and test had been conducted in order to properly enquire about the rate of the children and other people suffering from this particular disease (Blumberg et al. 2013). In this test, a sample of 44 males was considered for this test. In addition, 11 females aged from 19 to 42 months of children had been considered in order to prepare and conduct the autism test. A huge sample base was made in case of this article in order to ensure the reliability regarding the information. Furthermore, it was ensured that the results should be not biased are accurate and relevant. The people used in the sample were traced up to the age of 2 to 6 years. The chosen article did their best in conducting various clinical diagnoses in order to identify the problems suffered by the children. The statistical outcomes helps a great deal in understanding the various implications related top this special kind of disease.

The purpose of this article was mainly to identify the various challenges and threats faced by the patients of autism. It was noticed that the patients of autism suffer from problems like problem of meeting and communicating with various kinds of new people. People who suffer from autism also cannot mix freely with other people at any social gathering or situations. The article expresses the reliability regarding the information and data to be provided by it, to make the data more reliable and relevant, the authors and scholars of this article had conducted a detailed survey from 5 books and journals. Detailed data has been harnessed from these articles and journals in order to complete and conduct with this special research work (Manning et al. 2013). Although the article mainly aimed to provide relevant and correct data regarding the conditions of the autism patients and making an enquiry into the different problems and challenges faced by them, the collection of data from various sources ;like books and journals can somewhat make the data a little biased. The research conducted by so many researchers can lead to the data getting more complex and hard to interpret. The article had gone through the parallel form reliability test in order to ensure the information to be at least 80% correct.