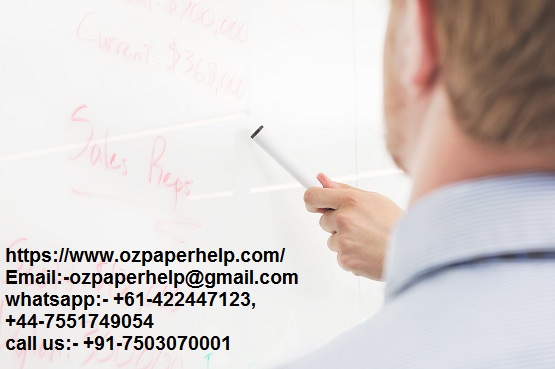 1.1 Background of the research

On the contrary, Foley and Klyver (2012) stated that entrepreneurship culture is the process through which management process got developed at the workplace. It helps the organization or department to maintain sustainability in the decision-making process. In this chapter, the researcher would adopt this entrepreneurship culture. Indeed, taking a risk at crime spot could be sensitive so as the police official in Abu Dhabi should provide safety to the people with their innovative decision.

Entrepreneurship has been in the annals of the business world from time immemorial, albeit with different terminologies. Abdulla, Djebarni & Mellahi (2011) have opined that bringing in new innovative ideas have propelled smaller business entities to travel in the path of glory to attain much bigger establishment. However, the term not only points out to innovative ideas but also setting a new trend for others to follow. On that note, Sheth (2010) has opined that risk-taking is an important part of the entrepreneurial culture as; the path is an untrodden one. However, the rewards may be splendid; given the innovative idea has all the necessary ingredients to succeed (Trivedi, 2010). In the scenario of APD, the public department has to maintain law and order of the society. Therefore, the police personnel have to be attentive and skilful enough to perform their daily duties. Entrepreneurship culture in the APD would deliberately help the Police officials to enhance their management and decision-making skill. In this Chapter, the researcher aims to understand the entrepreneurship culture in Abu Dhabi Police by evaluating the innovative and management skill of the police.

In order to evaluate the basic characteristics of the entrepreneurial culture, this chapter intends to present a brief background of the culture itself, along with some of the essential ingredients such as innovation, creativity, and risk taking capacity.

APD, formed in 1957, is the sole authority for law enforcement in the Emirate of Abu Dhabi. APD enforces criminal law in order to enhance public safety for keeping peace in society. APD reports directly to Ministry of Interior and takes part in regional and global peacekeeping missions, earning accolades. Saif bin Zayed Al Nahyan, the Deputy Prime Minister of Abu Dhabi has charted new philosophies for APD to follow (Madichie, 2010). The philosophy, gaining its strength from entrepreneurial culture, warrants the APD personnel to tread beyond traditional policing. The role of APD would also be to contribute to the harmonious integration of Abu Dhabi society by eliminating the harmful traits.

1.2 Rationale of the study

The issue has gained grounds as; social tensions have put in new forms. Anderson & Eshima (2013) have opined that the traditional society of Abu Dhabi is seeing tradition-defying changes, which are causing distress to the entire society. Therefore, APD saw the need to take its present activities to new levels. Ideological skirmishes have escalated lately and APD now has the responsibility of preserving the social flavour of Abu Dhabi amongst all these tensions and that is the reason, the research paper has taken up this issue for proper evaluation.