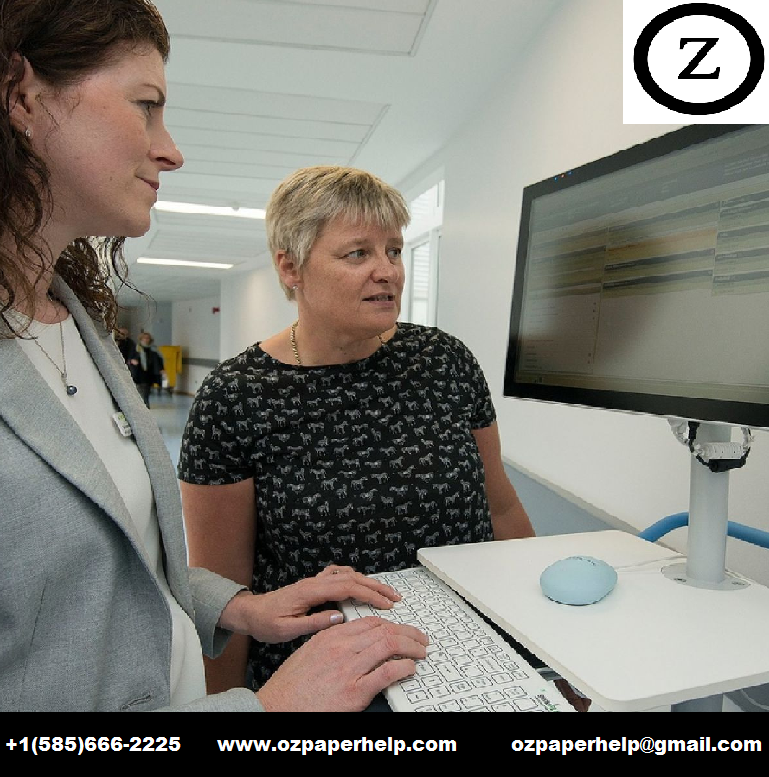 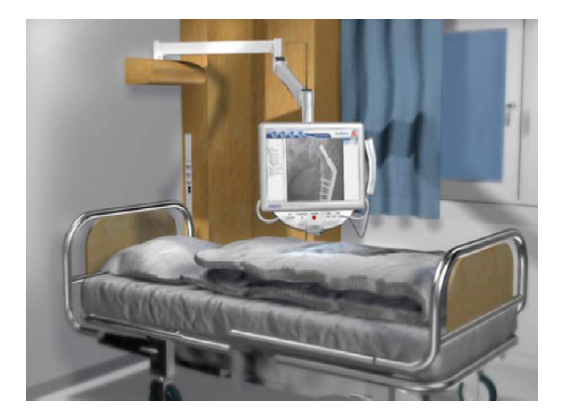 Fig. 3 shows two of the prototypes. On the solution to the left, the physician selects an X-ray image by dragging it to a terminal icon on the PDA. On the solution to the right, the physician uses the PDA as a remote control to navigate in amenu on the bedside terminal.
Due to patient safety and privacy issues, we were not allowed to test the prototypes in situ. The usability tests were done in our usability laboratory with a replication of a patient roomwith a hospital bed, a touch screen bedside terminal, and a PDA. Due to the nature of the scenario, the tests were done with pairs of users, one physician and one patient. A total of five pairs were recruited.
Fig. 4 shows the recorded video from a usability test of a third design alternative. The integrated video has two video streams to the left and a mirror image of the PDA to the right. After having tried out all versions, the physicians and patients were asked to rank the different solutions by sorting cards representing the alternatives. They were asked to give reasons for their ranking.
The ranking session for each alternative was recorded, and the post-test interviewswere transcribed. The interviewswere then analyzed in search of recurring patterns. The comments made in the tests and during the card rankings gave insight into the factors that were perceived as influencing the usability. All factors listed below were found for all pairs of testers.
4.1.1. The graphical user interface
The usability of the graphical user interfaces (GUI) on the two devices had an important impact on the overall usability. When the users were unable to comprehend the user interfaces, or when they were awkward to use, the corresponding design alternatives got a low ranking. The usability of the graphical user interface is here defined as what is normally evaluated with a stationary usability test
on a desktop computer. It includes the visual design, the ease of use of the interactive screen elements, and factors such as affordance, constraints, visibility, feedback, and interface metaphors. The simplicity of the GUI was explicitly appreciated by many of the users.
4.1.2. Screen size and ergonomics of the patient terminal
All participants reported that the screen of the patient terminal was large enough to show X-ray images, while the screen of the PDA was too small for this purpose. Having the patient terminal positioned by the bed within arm’s reach from the patient made the X-ray images easy to see for both physician and patient. The terminal was easy to operate for the patients through touch, while some physicians were uncomfortable with the solution, as they had to bend over the patient’s bed to reach it. Some physicians commented that a good thing about the PDA-based design alternatives versus the baseline alternative (no PDA) was that they no longer had to bend over the patient’s bed to operate the terminal. This influenced their ranking of the alternatives in favor of the PDA-based
solutions.
4.1.3. Shared view versus hiding information on the PDA
One recurring issue during the interviews was whether the selection list should be on the patient terminal or only on the PDA. Four of the design alternatives had the list of X-ray images present on the patient terminal all the time, while the remaining four had the list only on the PDA. Most physicians thought at first that there was no point in hiding the list for the patient, while some meant that the list could distract the patient. Some were afraid that the patients would interpret information on the list without having the skills to do so. Most of the patients initially wanted the list to be present on the screen. They wanted to see an overview of the images and felt that the physicianwas keeping secrets for them when the list was not present. Two of the patients changed their mind during the tests, and felt that the list took too much attention. They felt that it was easier to focus on the X-ray images and the physician when the list was not present. One patient felt that he had enough confidence in the physician that it did not matter whether the list was present or not. 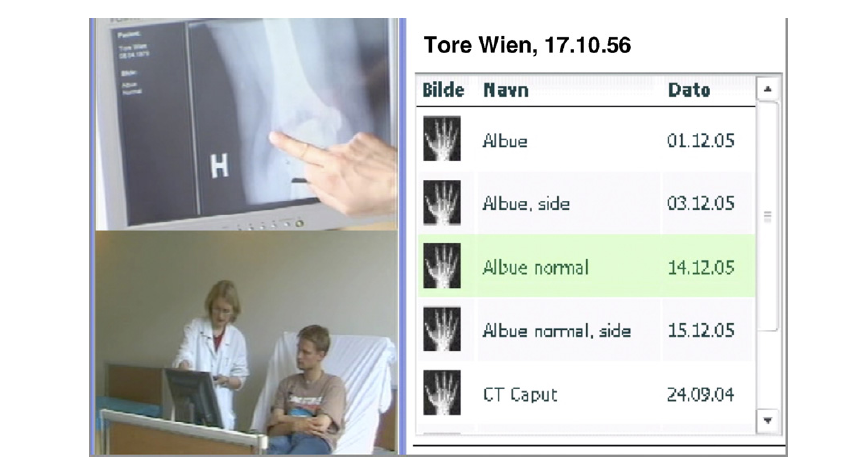 Fig. 4 – The physician uses her PDA to select an X-ray image to show to the patient.
The evaluation was inconclusive as to whether the physicians should be “allowed” to have “secret” information on the PDA. The answer to this question is not relevant here, what is important are the arguments used in the preference ranking. The arguments for allowing some of the information to reside only on the PDA were related to optimal use of the screen for showing X-rays, and hiding of unnecessary information. The arguments for sharing all information on the patient terminal were related to trust and overview.
4.1.4. Focus shifts and time away from the patient
Almost all physicians commented that the PDA became an extra device to focus on. One of the physicians reported: “I get two places to see, and I experience that I speak less to the patient. I have to share my focus between there [patient terminal], there [PDA], and the patient. It’s quite demanding, and I have to share my focus between three different levels”. The results from the usability test showed that the change of focus between the PDA and the patient terminal was quite demanding for most of the physicians, and it became a disturbing element in the communication with the patient.
The arguments made by the test subjects during the preference ranking indicate that design alternatives requiringmany focus changes between PDA and patient terminal were rated lower than less demanding design alternatives. When the physicians and the patients looked at or used the same screen, they felt that they were communicating on the same “level”. When the physicians started using the PDA, some of them felt that it became a disturbing element in the conversation and that they now were communicating on different “levels”.
4.2. Experiment 2: automatic identification of patients at point of care
The aim of this evaluation was to assess and compare the usability of different sensor-based techniques for automatic patient identification during administration of medicine in a ward. Lisby et al. [24] analyzed the frequency and cause of medication errors in a Danish hospital. They found that 41% of the errors were related to administration. Of these, 90% were caused by wrong identification of patients. Currently, fewhospitals have computer systems supporting the administration of medicine at the point of care. A recent study of the use of technology in drug administration in hospitals shows that only 9.4% of US hospitals have IT systems that allowthe nurses to verify the identity of the patient and check doses at the point of care .
During drug administration, a health worker (typically a nurse) distributes prescribed medicine to ward patients. The nurse also signs off on the respective patients’ medication chart that the medicine has been administered and taken. For simplicity, the chosen test setup involved only two patients. Moreover, it was assumed that the patients were located in their respective beds throughout the whole scenario. For simplicity, it was also assumed that the correct medicine dosage for the respective patients was carried in the health worker’s pockets.