Effect of Internet use on the children 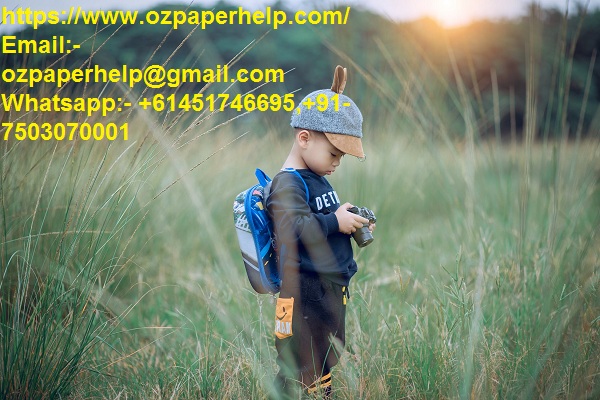 In the 21st century the world has explicitly adopted various technologies. Education has not limited itself in this era rather has highly been integrated with various concepts and aspects. The key aspect that education sector is appreciating that has greatly influenced the child learning and development process, is the global network. The accessing of internet by school children has not been limited rather encouraged and has gone to the levels of missing supervision from the respective persons as directed. Internet is surrounded by many benefits of developing class knowledge in particular when it comes to academic research (Tam & Walter, 2013). Provisions of counseling can as be accessed via the internet but its associated impacts to the overall learning and development of the child have been negatively influenced.

Scholars have identified certain theories that well describe the child development. These theories provide a direct link of discovering the knowledge that is behind the associated factors that enacts the effects of internet on child learning and development process. Among the theories, piagnet’s cognitive development theory is defined as cognitive theory. The theory explicitly defines the personal development of the thoughts prior which this thought processes influences the way an individual understand the environment and ought to interact with the entire world (Piaget, 1964). The theory is related to fact that the child mind is driven with the massive ideas within the internet via the social sites thus making them empowered in one way or the other. Cognitive theory clearly defines the fact that the child will think and understand more differently from adults.

Behavioral child development theory also known as behaviorism has taken its place under the influence of psychology. The theory outlines that the quantifiable behavior is developed based on the observed identities. The child exposure to certain attributes such as pornographic videos will result into immoral activities. Therefore, we can easily denote that all human behavior are defines in accordance to the environmental influences according to behavioral perspective. Things to do with stimuli, punishments, rewards as well as reinforcement are influential to behavior development according to the theory.

Bowlby proposes another theory of attachment which is great at describing the social development of the children. Bowlby (2008) outlines that according to the theory, the early relationship in children life does play a vital role in its development and thus influences the social relationship. The theory outlines the aspects of addiction to internet.

A teacher is a stakeholder that matters more than any other in academic environment of a child. Based on the training skills provided during their course development, they have the knowledge of analyzing children’s behavior. The teacher will easily tell whether the change in the child is positive or negative. Since the teaching methods have been upgraded to technological wises such as the use of smart boards, online studying and other approaches, they well understand the mode of learning as well as development for any child.

The teachers have restricted children from accessing certain sites while undertaking online studies. Nevertheless, the use of internet while at school has been controlled prior the stated restrictions such as timely access to social sites which are believed to the most dangerous sites as far as child brain development is concerned. At the same time they have strictly banned the use of information from certain sites such as Wikipedia.com among others. This clearly states the relevance of the teacher to this current alarming issue of internet misuse by children.

Internet being the most widespread source of many academic materials has got its way in the learning development of the children. It is the internet that most of the academic researches are done in the 21st century. Therefore, the use of internet in the current digital generation remains a vital tool in successful academic development of the school aged children. However, not every material or website in the internet adds value to the development of children. Some crime plans and connections are made online through social media, internet is known for the cyber bullying acts to children, internet has unauthentic materials such as pornographic resources, internet is the pathway that shows how drugs will be conveyed from one corner of the globe to the other above all, internet is very addictive hence stunt the children development process (Siegle, 2010)