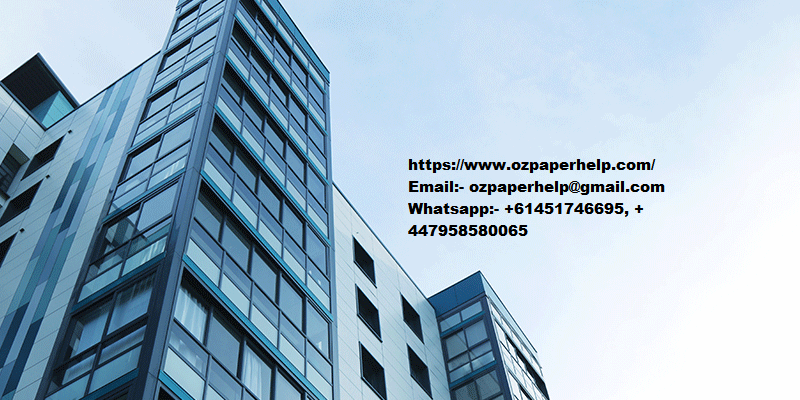 There are various theories that explain economy of a country, both in national scope and international scope. These theories of economic development are responsible for the economic development, growth and changes from 1950s to date. These economic models are the linear stage, structural change, international dependence and the neo-classical theories. This paper will look at the advantages and disadvantages of the various models.

This model and theory was used between 1950s and 1960s. one advantage of this model is that it points to the significance of the accumulation of savings to achieve development. This is a necessary condition for the movement from traditionaltodeveloped societies. Linear stage also enhances investment and saving portions of incomes towards economic growth of a country. Lastly, this type of model facilitates a country to raise capital.

Some of this model’s weaknesses include;modern economic growth theories take into account a comprehensive set of growth factors in a country. This is unlike the subsistence economy that linear stage is based on. Another disadvantage of linear stage is that the analysis of this model was based on the restoration of Europe after World War II. Most developing countries do not have institutions such as those in Europe. Lastly, in the modern society, this school is not applicable as savings only is not sufficient for economic growth.

Some disadvantages of this model are that profits may not be re-invested locally. The surplus labor may not exist in the rural economy. The modern economic sector can be labor saving instead of being employmentcreating

This model of economic development has shortcomings such as; in case of free markets, the open economies will grow more rapid than the closed economies. Where labor productivity is low, the rate of growth of the economy will be low. Without government involvement in economic activities, it may lead to trading of illegal products to the citizens