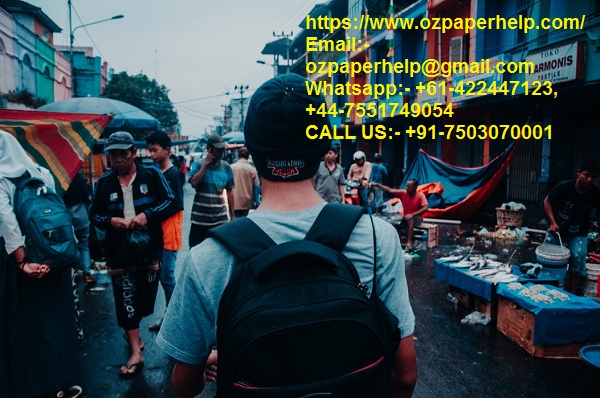 In the 21st century, the number of students is increasing with time along with the increase in educational opportunities. Students migrate, travel and often permanently move to different parts of the world to pursue a standard academic achievement and a flourishing career. The cultural and social mix for knowledge and wisdom are bringing fortune to the youth but at the same time, they undergo certain sensitive affairs. These issues are often suppressed due to which, research states the youth self harm rate in dramatically increasing, leading to a threat to the entire adolescence lifestyle and moderately brushing the student’s academic system.

The conduction of self harm prevention practices is different from the usual research method practices. In the opinion of Liu et al. (2010), the fundamental structure of the method includes selection of students from dissimilar geographical locations. The group includes students from, China, Nigeria, Australia, the United States and Lithuania. The core ideas used to conduct the practice are as follows,

●       Outdoor and out of station activities of group

●       Classroom preaching and teaching with sharing past guilt and incidents

The invitation of such crowds involved a large number of hindrances and assertive form of communication was required to establish security and trust among the group.

Introduction of the students group from diverse cultural background

As mentioned, the students shall belong from different geographical locations born and raised in diverse cultural as well as social backgrounds. The students to be included shall not only belong from different Nations but also from the internal cultural diversification of Australia. Australian inner culture involves the culture and lifestyle of the inhabitants, the contemporary culture and the rural-urban dissimilarities. The other members shall include from the countries like Lithuania, and China, while the male members were from Australia and states. As stated by Smith & Khawaja (2011), the Australian students who were brought up in a comparably westernized culture, experienced serious hindrances in their pragmatic lifestyle, like high academic expectations from family and parental pressures. Whereas, the students from Nigeria and China are mostly migrating students and undergo other kind of issues.

The nature of problems faced by the westernized section differs from the ones from a more conservative and mediocre backgrounds. The most common issues of self harm and suicide related to racial harassment and inferiority complex among this category has been ranked above 30, with a percentage of 40.6% attempts of suicide.

In contrary, the Australian and the mass are mostly native students, from the developed country and a polished educational system. Thus the expectations set by their family and acquaintances requires to be surpassing targets, which leads to bitter annoyance and frustration for the students, who fail to do so.

The reason of choosing the particular group for the service

According to Jeong et al. (2011), the suicide rate is a expanded occurrence among all age groups, including the high society, street crowd, non successful, as well as successful people. Men are more likely to commit the act between age groups of 70-75, while women seem to experience suicide between the age group of 40-55.

Excluding the above factors, the specific groups of the students from diversifies cultural backgrounds are chosen, due to their adolescence attributes, delicate capabilities of understanding and ever increasing educational, monetary and relevant pressures. As a matter of fact, suicide rate seems to be the highest between the age group of 20-25. This particular group shall aid the students in relating and paring and fitting with the group of service users. The students from a large section of this group go through contrasting as well as similar nature of issues based on their respective backgrounds, such as,

●     Losing out on eminent opportunities or events, due to cultural clash among migrated and native students

●       Death related conversations and withdrawing from peers and acquaintances

As per Zhang & Brunton (2011), among the above factors, the most common reason is excessive academic pressure that not all of the students can cope up with and are unable to prove their abilities to excel like others.