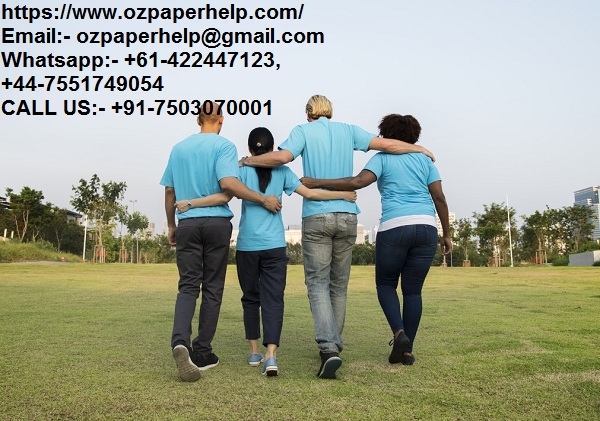 Are arrangement of recognised structure of relationship and responsibilities such as hierarchy’s and also authorities. These are an individual alone or groups of individuals working together to accomplish one or more objectives and goals which is the business’s mission in the short and long-term. These goals could either be to gain profit, or can be a non-profit organisation such as Muslim Aid or British heart foundation. Although organisations have been well-defined differently by different philosophers, almost all characterisations mention five common structures.

· They are made of collective individuals and groups.

· They are motivated in achieving the same goals and aims.

· They involve different types of functions and purposes

· The functions need to be organised to ensure the business is successful.

They are all oriented towards achieving collective goals. Below is a diagram of different organizations.

It is a very common method of business ownership which is an individual who is their own boss and starts up their business alone. However, they may make decisions to employ people, but they are the only holder of the business. The purpose of this business ownership is to provide an excellent customer service to consumers who purchase the services or goods from a sole trader, thus in doing so all profits go to the sole trader alone.

Example, of these sole traders are a Newsagent’s shop or a hair dresser, which are relatively small and employ 1 to 3 employees. (BBC, 2017).

· The owner maintains complete control of their business and can decide how it is ran without the disturbance of others making choices for you.

· The wage bill will be very low due to the fact that a sole trader may only employ one or two people.

Disadvantages of a Sole trader:

·  A sole trader is that if they make decisions alone, the decisions they make will result on the potential success or failure of the business. (BBC, 2017)

As a sole trader you will be solely responsible for the debts of your business and this is something that requires serious consideration on your behalf as failure could leave you saddled with the debts of the business, even after you cease trading. (Terry Gorry, 2013)

Advantages of a Partnership:

·  Partners have each other to discuss about the business.

·  Potential investors who contribute to the capital, resulting on maximum sales and profits.

Disadvantages of a Partnership:

·  A disadvantage of a partnership is that, like a sole trader they also have unlimited liability, so they are responsible for their debts via personal assets

·  Partnerships can cause arguments over decisions which can affect the business. (BBC, 2017)

A partnership is when 2 or more people operate a business as co-owners and have a share income they also have an agreement or a contract, (Deed of partnership) this is the terms and conditions agreed between the partners of the business agreement between each other who want to run a joint business. A partnership agreement is legally binding on all members (partners) a partnership, without an agreement can be jeopardized if something happens to one or more of the partners.

·   Issued with a Certificate of Incorporation

Private Limited: A small business such as New Look or River Island which is recognised to the market as retailers that do not trade shares in the stock exchange and cannot be sold to the general public are better known to be called a