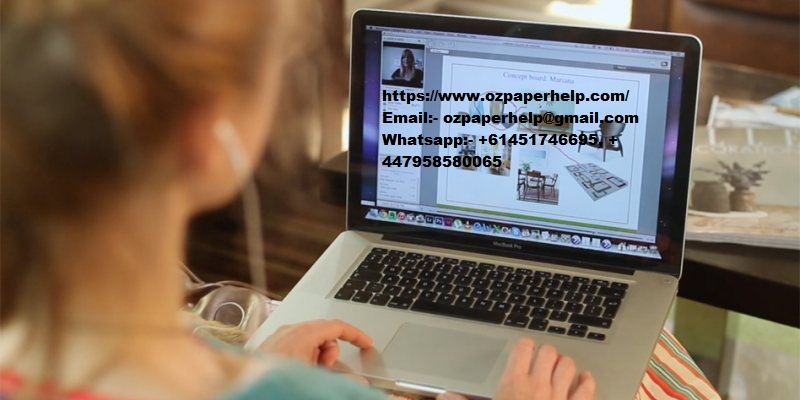 An example of a deductive argument is, “It is sunny in Kenya. If it is sunshine in Kenya, she will not have to carry a raincoat. Therefore, there being no rain, she will not be carrying a raincoat. This one is a valid argument.” However, there are cases of weak deductive arguments. For instance, “Every time I have not prepared for an exam, I have not failed. Therefore, the next time I will not read for my exam I will not fail.”