Criminal law in UK for children 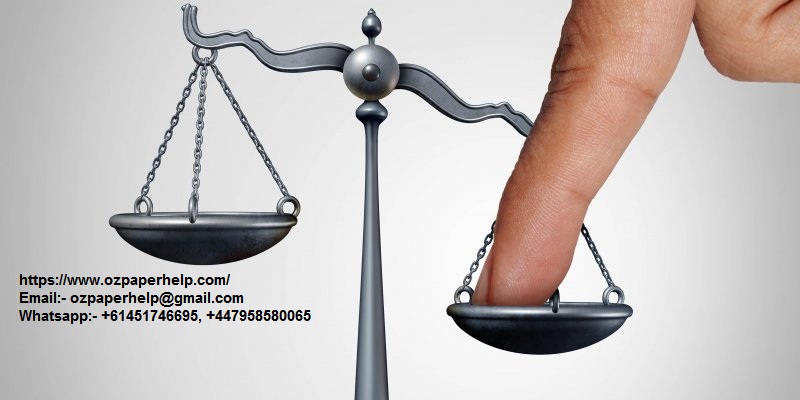 Criminal acts are considered offence against the whole of a community. The state , in addition to certain international organizations, has responsibility for crime prevention , for bringing the culprits to justice , and for dealing with convicted offenders.The poloce , the criminal courts and prisons are all publicly funded services , though the main focus of criminal law concerns the role of the courts, how they apply criminal statutes and common law , and why some forms of behavior are considered criminal.

1. Offences against the person

2.Offence against the property

5. Offence against the state

7. Offence against religion and public worship

8. Protection of children and vulnerable adults

The age of criminal responsibility in UK and Wales is 10 years old.

Children between 10 and 17 can be arrested and taken to court if they commit a crime.

They are treated differently from adults and are:

. dealt with by youth courts

In the UK , if a child has been found responsible for a crime they can be arrested by the police and eventually recive an appropriate criminal sentences based on the Criminal Law UK.However , it has to be made sure that all procedures followed are according to law.

If it is the child’s first offence then they might not have to go to court.Instead they are issued a pre-court order which can be considered as their official first warning.

However , if the offence is serious enough or the child is a “repeat offender” then the police can decide on charging the child with the appropriate sentences.

Conclusion : Child imprisonment is a concept In criminal law where people are considered not old enough to be held responsible for their criminal acts. The main problem in most countries is whether children should be punished as an adults for crimes committed nas a juvenile , or if special treatment is a better solution for the offender.