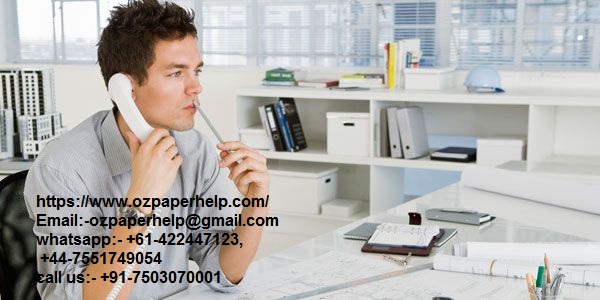 The current scenario in economic condition has produced uncertainty and offer spotlight on the impairment. It has been found that, lots of entities have found to be decided to reassess their existing impairments process of testing, assumption and models. The standard, at every reporting date needs an entity in order to assess, whether there are any sort of indicators that can help the assets to be impaired. It can be said that, an entity is necessary in order to generate information from internal sources such as physical damage of the asset or internal restructuring along with the external sources such as legal, market, economic and technological aspects.

VIU or Value in use can be determined as the current value of the cash flows in future which is expected to be defined from the CGU or the asset. The value in use calculations follows several factors. Firstly, the follows the cash flow projections. Cash flow projection can be derived as the estimate of the cash flows in future where the entity found to have expectation to generate from the asset. The expectation related to the possible variations in the timing or amount of cash flows in future. Secondly, it follows the discount rate (Lind and Arvidsson, 2014). It follows the time value related to the money. It can be treated as a pretax discount rate that highlights the assessments of current market of time value of the money and specific risk to the asset for which future estimation of cash flows have not adjusted. The price in order to bear the uncertainty inherent in the asset that can help to reflect in either in discount rate or in the cash flow estimate. There are few other factors which are followed by the value in use. They are market participation, illiquidity that tend to reflect in the pricing of cash flow in future that flows the entity which expects from the assets which have been derived.

While measuring the VIU, it is necessary to follow certain steps. Firstly, the cash flows should be based on the supportable and reasonable assumption that produce the best estimate of management related to the set of economic condition. Secondly, it should be based on the current financial forecast and budget which is approved by the management which is excluding the outflows or inflows of cash from the restructuring of future. It should have excluded the borrowing costs, the income tax payments as well as capital expenses that will help to bring improvement or enrich the performance of the asset. It should consist of the overheads which are allocated on a consistent and reasonable basis. The amount of transaction costs is expected to be at the end of the useful life of the asset.