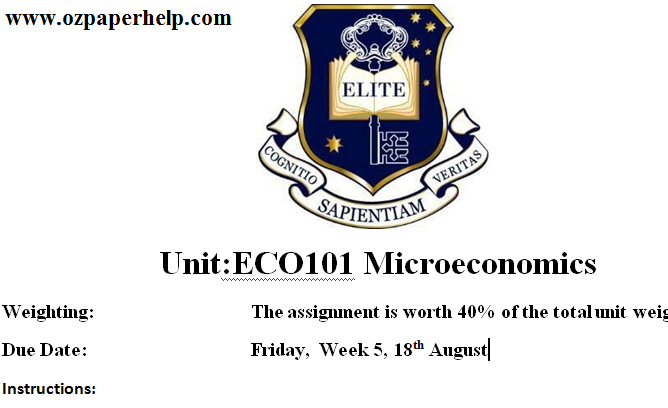 Issue: The issue in the case is to deal whether Johnny and Jin formed an agreement in the prescribed details of the case study.

Relevant law:As per the Australian Contract Law, a contract must have necessary elements like offer, acceptance and consideration to be valid and enforceable. As per the section 8 of the Contracts Review Act 1980 of Australia, the existence of proper offer and acceptance with exchange of consideration can only consider the formation of a legal agreement. As per case law of Carlill v Carbolic Smoke Ball Co (1893), the agreement can be considered as binding and formed through the acceptance of the offer[1]. The case law suggests that the counter-offers cannot be acceptance as a counter-offer is just a process of making changes in the terms of the main offer whereas a final acceptance is required for the purpose of sealing the deal as an enforceable one under the court of law. The section 15 of the Contracts Review Act of Australia has depicted the immense importance of formal acceptance to make an agreement whereas the counter offer can prolong the agreement interaction process but cannot finalize the valid contractual agreement[2]. As per the case law of Brambles Holdings Ltd v Bathurst City Council (2001), an agreement is not done until the acceptance is provided by any of the party against the counter offers made by the other party[3]. The contract law of Australia clearly demands an acceptance by written or verbal process of communication otherwise the agreement cannot be valid for seeking further liabilities of contractual performances. Apart from that, Bressan v Squires (1974) is another prior case law that advocates the need of acceptance as a mandatory element of valid contract to bind an agreement[4]. In addition to that, the case law of Butler Machine Tool Co Ltd v Ex-Cell-O Corp Ltd (1979) also established that counter-offers and negotiations or inquiry for the offer by a party are not enough to confirm an agreement until the acceptance in a formal way is generated by a party[5].

Application:As per the case study, Johnny made an offer with the advertisement of the commercial pizza oven with his term of negotiable prices. Jin enquired for the existence of the offer from Johnny which does not have the legal authority to be considered as a final acceptance to seal an agreement. Johnny and Jin negotiated the terms and considerations of the agreement whereas Johnny did ask Jin to come over the restaurant the next day to finalize the agreement without making any acceptance through the telephonic conversation[6]. Jin proposed a counter-offer to Johnny for providing half profit every week whereas Johnny did not accept the term as he wanted the price to be increased to 6000. Hence, it is very much clear that there is an initial offer of oven by Johnny whereas Jin proposed another counter-offer without accepting to the terms of Johnny. In addition to that, Johnny also did not accept the counter-offer as he also proposed another counter-offer with term to hike the price to 6k. Thus, it can be said that no acceptance of any offer was performed in the case as one offer is countered with another by the parties without making any final acceptance by any one of the party.

Conclusion:As far this issue is concerned, it can be said that Johnny and Jin did not form any kind of legal agreement as there was neither any proper acceptance of the counter-offer not finalised decision about the consideration of the agreement. Thus, it can be said clearly that the conversation between Johnny and Jin did not formulate an agreement in coherence with the Australian contract law and hence there is no legitimate agreement between these two parties.

Relevant law:As per the section 19 of the Contracts Review Act 1980, the very intention to bind legally enforceable contract among the contractual parties is very much required for the purpose of finalising a contractual agreement. In order to make a contractual agreement valid and enforceable, the need of the offer, acceptance and consideration are prior demands to make the agreement legally valid in the court of law. As per the case law of Pavey& Matthews v Paul (1987), the intention of making the contractual arrangement a legally enforceable one, the intention from both the parties to come into a conclusion with accepting the offer in exchange of consideration and mutual obligation of the parties are required[7]. Apart from that, the section 24 of the Contracts Review Act also depicted the fair legal intention of the contractual parties to bind an agreement as an obvious step to make a legally enforceable contract[8]. The legal intention to bind a contract is required to maintain the existence of legal elements of contract properly in an agreement as proposed in the case law of Photo Production Ltd v Securicor Transport Ltd (1980)[9].

Application:In this particular case, there are discussions among the contractual parties regarding the offer and consideration terms of the contractual agreement. There are clearly signs of initiative from both the parties to come into an agreement which can be legally enforceable. Johnny and Jin discussed about the offer as Jin wanted to make a counter offer for the consideration. Johnny also provided another counter offer to the counter offer provided by Jin and all of this negotiation process over finalizing the agreement terms can be considered as intention of both the parties to come into an arrangement which can be legally enforceable in the Australian court of law. There is no sign of escapism of any party intention to deviate from the agreement making process whereas in contrary, both the parties seemed very much eager to come to a conclusion for agreement terms through a process of negotiation to settle the amount and terms of the consideration[10]. The negotiation process between the parties clearly make the intention of arranging an enforceable contract as both of the parties fostered in finalizing the offer and acceptance. On the other hand, the negotiation also elucidated the intention of those parties to come over a solution for the consideration of exchange between the pizza oven and total amount of monetary consideration to be paid by Jin in instalment from the half of share of his monthly profit. The summoning of Jin by Johnny at the restaurant for the next day is an evident step to come to an agreement in a legally enforceable process through finalising the negotiation of consideration of the agreement.

Conclusion:As far the conclusion of the issue is concerned, there is fair intention between the parties to bind an agreement. The negotiation between Johnny and Jin can clearly depict the intention of making arrangement of a legally enforceable contract through negotiating the terms of the agreement.