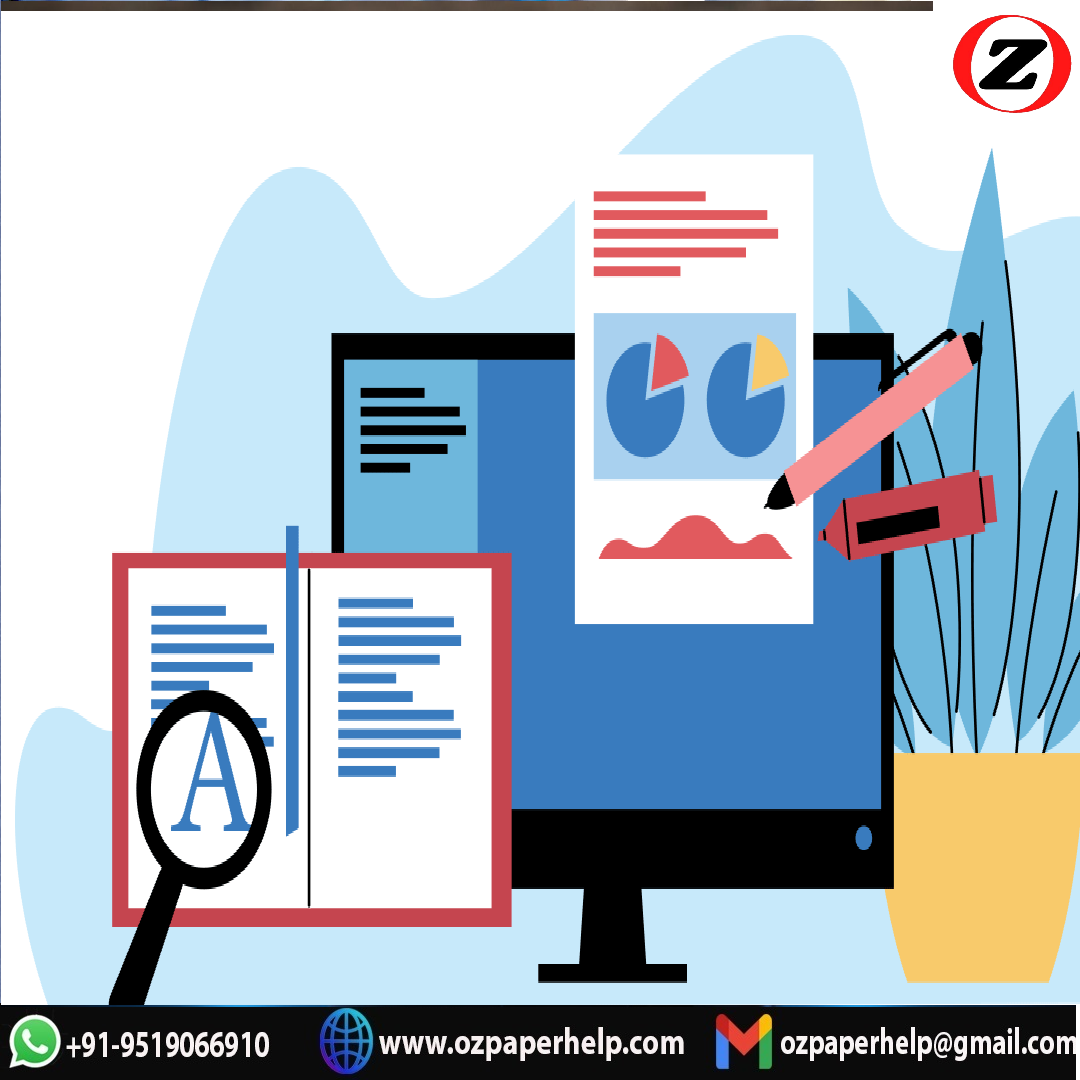 Introduction to the case organisation

Sainsbury is one of the renowned retail supermarket chains operating in the UK.  In relevance with the case it has been evident that impact of business employee’s performance management system in the overall organisational practices can duly cater on the superior objectives of the organisation in the most successful manner. The case analyses the findings using interview process to obtain effective managerial and non-managerial approaches and relative perception on the organisational performance management system (OPM).  The case critically focuses on the approaches Sainsbury has delivered by the employee performance with corrective responses and reward respectively in the most successful manner (Miah and Hossan, 2012). By catering on the OPM system of Sainsbury further improvements can be done in the most efficient manner.

Beginning of a performance year, the manager of the organisation discusses with the employees and set business targets to evaluate the performance of the employees. The company mainly sets its targets which is achievable for the employees as well as easy to measure (Miah and Hossan, 2012). The organisation sets the objectives based on the SMART target-setting method, through which the target can be specific, measurable, achievable and time-bounded in this regard.

Review of the object

As the objectives and target is developed, the managers started the review of the targets and evaluate the way the employees are achieving the targets. By conducting a weekly meeting and meeting after six months, the managers of the Sainsbury process the formal performance review in order to make sure the proper direction of the achievement process. In addition, other managers emphasise on daily meeting and give feedback to the employees as for understanding their problems and obstacles to give them an appropriate solution (Miah and Hossan, 2012).

After the review of the six months, managers process the colleague performance review through which they categorise and rate the employees based on top, strong, achieved and underachieved segments. The CPR also used to evaluate the performance as per customers context (Buckingham and Goodall, 2015).

The company maintains regular communication with the stakeholders by using websites and online media sources. Also, they contact the head of the investor relation of the organisation (Miah and Hossan, 2012).

The chairman of the organisation meets with the stakeholders and other investors through general meetings and conducting an annual general meeting of evaluation.

In order to get the feedbacks of the employee performance, the organisation goes through various board meetings, investor relation program and conducting analysis (Sainsburys.co.uk, 2018).

Sainsbury offers an accessible online annual report for the stakeholders to focus on the past and present performance goals and making a prediction based on the feedback.

As for communicating with the employees, customers and suppliers, the board creates agenda and through stakeholder’s engagement program, the organisation identifies the issues and lack in the performance to make further recommendation and improvement.

Any unfair performance management rating can create base among workers has been creating performance issues in the overall operation (Miah and Hossan, 2012).

Low employee self-esteem, personal issues, legal risk and the unclear reward system in the organisation can create issues and risk in the performance management system