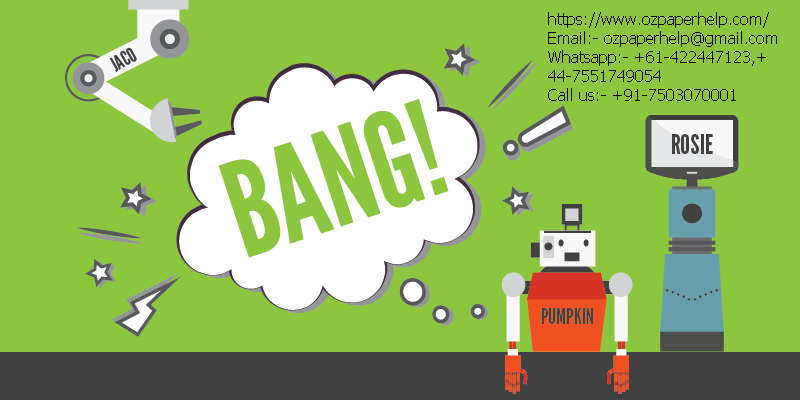 A brief overview of the project

A lot of emerging health problems can be seen in the recent years, and there is a need to resolve these problems and make the society safe and healthy. To muddle through these problems, the nurses need to be competent in their work and understand the requirement of the patients. According to the case study, Jim Cooper, who is a 68-year-old truck driver, was admitted to the ED due to the chronic diseases like “productivecough” and shortness of breath. After the diagnostic tests have been accomplished, Jim Cooper had to be admitted to the Respiratory Medical Unit due to the problem of breath shortness or SOB and had to be diagnosed with community-acquired pneumonia. This person had to be prescribed with oxygen treatment, IV fluids, physiotherapy, prednisolone and IVAB (Chatwin et al., 2018). These nurses as well need to understand the different types of diagnostic tests so that they can determine the problems faced by the patients, and the nurses must also be aware of the surgical units and other necessities so that they can be a great help to the doctors (Nursingmidwiferyboard.gov.au, 2018). This assignment would focus on the complicated health issues that Jim faces and the roles of the nursing department to take care of him during the treatment process.

As mentioned above, some serious problems are faced by Jim Cooper, and this can affect his life both mentally and physically. The diseases that have been prioritised more for this patient are as follows:

Jim has been affected by these kinds of problems because of his patterns in the standard of living and his daily practices. These kinds of diseases are very harmful to the patient; and thus, immediate, and adequate medical advice is prescribed. There is a need for the nurses to be competent in this case and understand the symptoms so that they can provide the patients with proper attention and care through monitoring regularly and conducting periodical tests.

A manikin had been developed for the patient during the daycare as it had helped the nurses to understand the health issues and the vital signs of the patient Jim Cooper. With the help of this process, it was detected that Jim had been facing shortness of breath and airway circulation problems. It was also determined that five health issues would be diagnosed and the nursing team had planned to prioritise three of them, which are more critical of Jim. These three problems include Dehydration, ineffective airway and clearance potential alcohol withdrawal (Sachdeva et al., 2015).

Three wellbeing issues with an appropriate grade based on precedence

According to the recent health condition of Jim Cooper, the nursing team had chosen five significant issues. They also have ranked the three major ones out of the selected five according to the criticality and importance. These are as follows:

Reasons behind such ranking

The primary issue that has been faced by the patient is the excessive level of intoxication for which potential alcohol withdraw was mandatory. Alcohol withdrawal is a syndrome that affects a patient when he/she suddenly resents alcohol after a heavy consumption on a daily basis.  Jim had consumed 25 units of alcohol in a single week as he was in a shock and was feeling lonely. He was mentally ill for the time being and used to cope up with the problems of his life by intoxicating himself. This made him calm and kept him away from being depressed or anxious. With the help of these responses of the patient, the nurses diagnosed the patient for the treatment of potential alcohol withdrawal so that Jim can be treated. It will also be seen that he does not face any further difficulties from his existing condition.