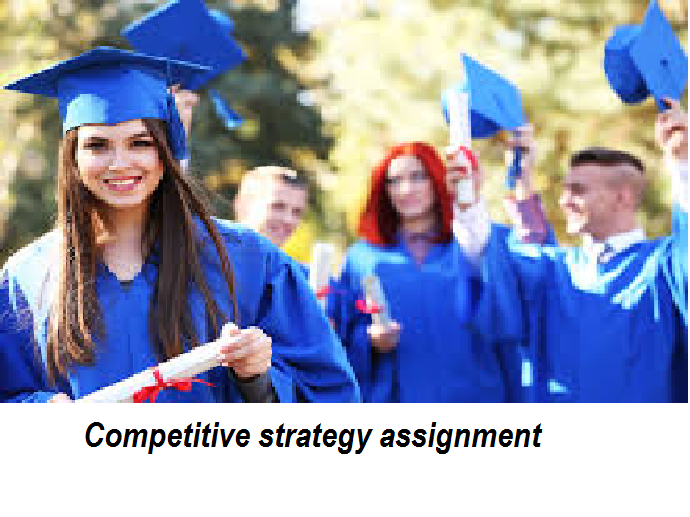 The study discusses the analysis of PESTLE and Diversification that is applicable for the two different chosen organizations in the Australian market. The study focuses on two different businesses that are belonging from two different industries that are having its base in Sydney. The industries that are chosen for the study is tourism under which, the chosen organization is Cosmos. The other industry is the media, under which the chosen business is Fairfax Media. The study will be discussing the various issues and the various supports that these two organizations can face while introducing their newly designed products in the market of Australia.

It is one of the leading media house in the Australian market and the media is having its existence in both digital and print version. In the present moment, the media is planning for increasing the circulation of its publication by introducing a smart app that is compatible with Windows, IOS and Android. Here, the Pestle analysis and the Diversification concepts will be discussed in order to understand the compatibility of the launch among the members that are there in the UK market and even among the targeted audiences of the house. The diversification for this case will be the new launched product that is the mobile application and the new market is UK market.

The political condition of the UK is under slow recovery from Bexit and it is creating change in the trade laws that are related to the industries that are there in the market. Thus, the organization that is about to launch the smart application in the UK are about to face a huge change in their business formation than before.

The economy of UK is growing and the rate of currency is even increasing creating the scope for the businesses to grow in the market. The chosen business can incur larger profits if they launch the application in the selected location and the circulation of the new will even be more because UK is a country of huge population and the income level of UK is higher than that of other economy creating the scope for the business to create a proper customer base.

Social factor involves the tastes and preference of the customers and UK people are always updated, creating a scope for the business like media in the market (Flaxman, Goel & Rao, 2016). The acceptance of other culture is in the people of UK creating a scope again for the circulation of the new application among the readers of the UK market.

UK is a country with advanced technologies and availability of smart phones are huge in this market, creating a scope for the media industry to grow more digitally (de Reuver & Bouwman, 2015). The preferences of the readers are shifting from print to digital, which will aid the businesses in processing their newly launched product in the market.

The legal factor involves regulations of the news are more concise in the UK market. The class of news is high in quality than that of the news that are regulated in other parts of the world. The language that is to be used in the media application needs to be UK English.

UK government is very much conscious about their environment and because of printed media industries, deforestation is one of the major dangers that the environment is facing at the present moment (Evensen et al., 2018). The mobile application will be creating a positive and user friendly approach to the environment and to the readers of the news.

The travel and tourism has been one such sector that has been prospering at a rate, which is exponential. Unlike the past times, it has to be noted that today, people are travelling on an ever increasing frequent rate, be it for the purpose of leisure, or business, or simply for the purpose of research. Cosmos has been one of those companies, which has brought in a revolution in the businesses conducted by the travel and tourism based organizations (Australia, 2018). Being credited with the introduction of the concept of packaged tours, it has to be stated that the firm has successfully ventured into the various sectors that are crucial for ensuring the prosperity and development of the said industry.

After venturing into different sectors, the company is looking forward to bring in its own chain of fine dining restaurants in the nation of UK. The company is particularly targeting the fertile market of Sydney, and is looking forward to provide a significant boost to its revenue streams with the aid of Service diversification. In the following section, a PESTLE analysis has been conduct to assess and decipher the feasibility of the proposed business.

In order to conduct their new business of fine dining in a proper manner, Cosmos needs to be well aware of the economic scenario of UK overall. Since the overall GDP of the nation is healthy and the per-capita income of the individuals portrays healthy figures, it can be stated that the scope of development is high. Next up, the social factors come into play. The scope of fine dinging shall be readily accepted by the citizens of the area, since the acceptance of culture is particularly high.

UK is one such country that has extensively implemented the usage of technology in personal as well as business context. Hence, it can be said that the inhabitants shall have no problems to acknowledge new technology. Under the environmental factors, the company has to ensure that they implement proper water and waste management techniques to run the new business in an efficient manner. Lastly, it has to be ensured by the decision makers and authorities of Cosmos that they are complying with the legal framework and are complying with Acts such as Food Standards Code and others (Nicholls & Orsmond, (2015).

In this project, the main aim of the learner has been to critically analyse and evaluate the concept of product diversification. The study, which provides for the products and service expansion of businesses in UK, elucidates for the major external factors that affect the functioning of a business organization. From the conducted study, it has to be noted that apart from the political factors, all the other components of the external environment are supportive towards the introduction of a new business in the nation.

Dragnić, D. (2014). Impact of internal and external factors on the performance of fast-growing small and medium businesses. Management: journal of contemporary management issues, 19(1), 119-159.