COMMUNICATION ON THE EMPLOYEE ENGAGEMENT 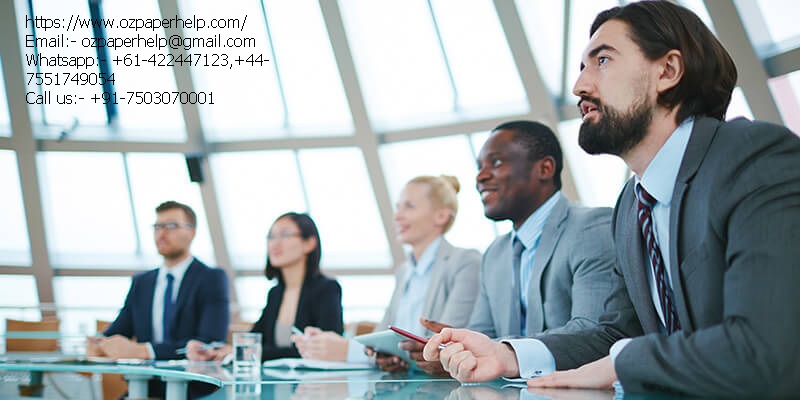 COMMUNICATION ON THE EMPLOYEE ENGAGEMENT

1.2.2 Background of the company

Tesco is the leading grocery and merchandise retailer of the United Kingdom that operates in 12 different countries across Asia and Europe. The organisation is headquartered is Welwyn Garden City, Hertfordshire of England, United Kingdom. Currently the organisation possesses leading position in the UK, Ireland, Malaysia, Hungary and Thailand’s grocery market. Within UK, the organisation possesses 28.3% market share (Thisismoney.co.uk, 2016). As per the record of 2015, the organisation employs around 500,000 people in its 6,814 stores that are spread in 12 different countries across the world (Tescoplc.com, 2016). For the conduction of the study, Tesco has been chosen as recently the organisation has gone through downfall in business due to lack of authority and scope for communication in part of the staffs during the decision-making process. The study serves as providing effectual remedies in order to enhance appropriate communication measures to ensure employee engagement and improve overall performance in the marketplace.

1.3 Rationale of the study

What is the research issue?

Why is it an issue?

Why is it an issue now?

Currently the performance of the workforce of Tesco has decreased in considerable manner, and critiques have identified this as the outcome of the lack of authority and scope for communication in part of the staffs during the decision-making process concerning organisational procedures (Indeed.co.uk, 2016). In 2014, the market value of the company faced down fall by billions of pounds for which the organisation suspended four of its executives including its MD in UK. The organisation’ market hare faced considerable level of downfall in 2015 as according to the report of the renounced research firm Kantar its share in the UK market reduced from 58.8% to 28.3% this might be identified as the outcome of inappropriate communication measure undertaken by the organisation (Thisismoney.co.uk, 2016). Employees play crucial role in influencing the perception of customers towards the business organisation through the quality of service that they avail to customers. Thus for restricting any further downfall in the market share or sales of the company the organisation needs to address the issue of its communication system within the organisation.