CHILD PROTECTION AND USE OF STIMULANTS BY PARENTS 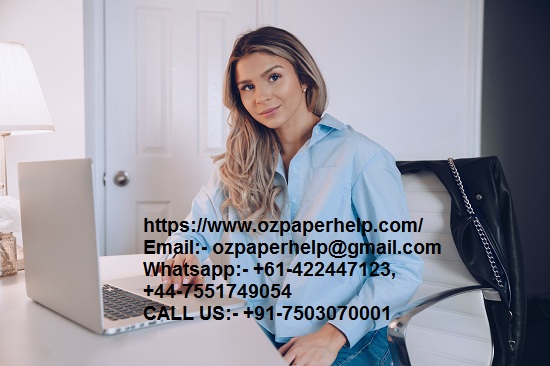 A thorough research reveals that in Australia the misuse of substances like drug and alcohol and its adverse effects on the families as well as on the community is a primary concern for the government and this creating many challenges towards the advancement of that country globally. The main purpose of this discussion would be about the generality of alcohol and drug abuse in family life and their adverse effects on the children of this country. This discussion also includes recently adopted policies of the hierarchy to prevent this misuse of drugs and alcohols by the parents to diminish the adverse effects of it on the mental growth of the child.

The purpose of this discussion basically deals with the risk factors generating from the uncontrolled  use of drugs like alcohol and tobacco among the parents which increasing the possibility of retardation from the viewpoint of mental and socio-cultural  growth among the children in Australia. Although alcohol and tobacco are both commonly used drugs in Australia, cigarette smoking is also another major concern for the government. Undoubtedly,

This causes most of the death cases in Australia.   The research of a reliable source brings out the fact that in 2008-2009 the number of children participation in the community services  was just over 3,09,600 (Lehmann, Hales & Glackin, 2015).

Risk factors for misuse of drugs and alcohol

There are several risk factors lies in the path of the growth of the children which has actually an overflowing relationship with this misuse such as:

Age:  As influenced by Snyder & Smith (2015) males are more frequent users of illicit drugs, it comes out from a research that female drug users are much more car5ing towards their children than male.

Family functioning: Negligence in monitoring in the early years by the adults of a family can be disadvantageous from socioeconomic status. As a matter of fact, parents and children with drug misuse often associated with a mental disorder and have a suicidal tendency.

Geographical area: According to a research, persons who belong to a remote area are more familiar with drug misuse.

Indigenous status: It is a concerning fact that indigenous people in Australia are more likely to problematic misuse of the drug.

It is evident from the various researches and studies that drug misuse has not only adverse effects on the person who is responsible but also their family and children and obviously associated with physical and psychological disorders.

Parenting: Substance misuse not only affects the parenting but also introduces increasing number of family violence in Australia. This tendency in turn has increased the child abusing tendency.

Physiological effects: It can be stated without any hesitation that females familiar with drug abuse during their pregnancy are more likely to originate serious chronic diseases like diabetes, obesity and kidney diseases in their child. Apart from that, as stated by Breggin (2014), the intake of too much alcohol would originate the FAS syndrome in the baby.

Mental health: Nowadays “dual diagnosis” is a growing concern for the hierarchy. This indicates those parents who have both psychiatric disorder and substance misuse tendency. This in turn is responsible for bringing on poverty and unemployment.

Other various aspects of drug addiction : Apart from all these, those parents who are more likely of drug misuse have less tendency to complete their household works in the stipulated time which in turn disrupts the spontaneous running of the life cycle. Even, drug addiction challenges the family finance immensely.

Moreover, Raynor & Pope (2016) figure out that, parents having too much alcohol and drug are likely to have more time to come out from the hangover and hence they spend least time with their children which in turn introduce some kind of insecurity among those children. These children are also seen to be associated with ill-behaviourism and are generally of irritable in nature.