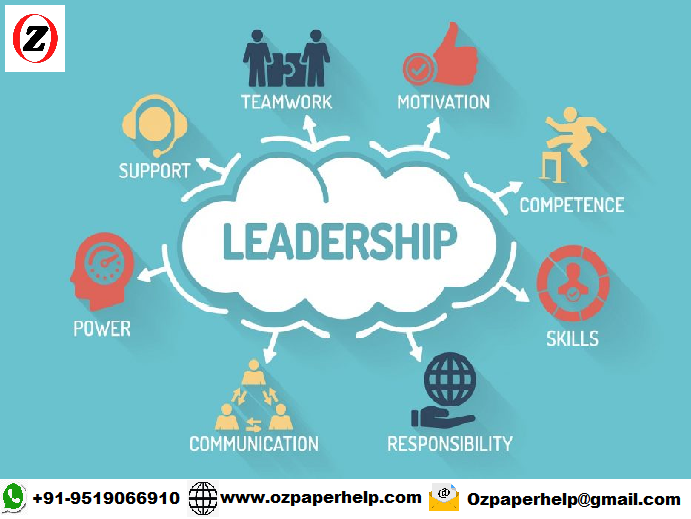 Mosardini Devine : Bags of Style, an American based organisation was jointly established in 1973 by Mark Devine and his wife Delia Moscardini.

Devine, from a working class background grew up in a mining town accustomed to poverty, miners’ unrest and a future with little hope.  Wanting more, he left home at the age of 17 in search of a new future.  Within a month he secured a job at a leather tanning (a process that converts raw animal hides into leather; See Appendix 1) and handbag manufacturing factory and became captivated by his new trade, in particular the handbags produced.  Driven by his fascination and aided by his newly acquired knowledge and skill, Devine began experimenting with designing and making personalised handbags for his friends and family.  His handbags attracted attention and soon he was making handbags for most of his female friends and family as gifts for birthdays and Christmas.

Seeing the potential in stylish quality personalised footwear and the increasing spending power of consumers following the initial recovery of the American economy, his employer promoted Devine to head a new line of handbags for the company catering for the very richest in the society sold at premium prices. The venture proved to be a huge success.  Both men and women travelled from afar to purchase handbags, some of which were unisex, designed by Devine.  To gain inspiration for his designs Devine travelled to Europe and attended key fashion shows in Paris, Milan and London.  At one of the Paris shows Devine met his future wife, Delia Moscardini an acclaimed French designer of handbags.  Moscardini moved to the US and in 1973, they started their own company: Moscardini Devine: The House of Style, with Devine and Moscardini as joint CEOs.

Aware of the importance of the quality of skin used to manufacture handbags, they invested in their own leather tanning factory, and secured the best quality cattle hides from local farmers and their abattoirs with whom Devine had previously developed relationships with.  Gaining ideas and inspiration from each other, Devine and Moscardini together designed all handbags manufactured by the company.  Dedicated to quality, equality and ethical conduct, they invested heavily in the health and safety of their employees particularly in their factories, and in employee training and development, and were generous with their remuneration.   The company soon developed a reputation of being the employer of choice in the community and grew swiftly in the subsequent 30 odd years.  Moscardini Devine did not specialise in individualised handbags but catered for the mass market.  However their attention to detail, quality and style remained and soon Moscardini Devine was renowned for trendy, quality and affordable handbags across the USA.  They expanded from leather tanning and manufacture into handbag retail with stores in key US cities.

The management of the company was left in the safe hands of the senior management team, which consisted of 5 directors who had joined in the company as managers in its early days.  All directors had prior experience of the industry and were handpicked by Devine and Moscardini based on personal experience of working with them before Moscardini Devine was set up.  The directors’ expertise and genuine dedication had contributed to the growth and prosperity of the company since those early days.  Although lacking in leadership experience, which had always been the remit of Devine and Moscardini the directors were capable of managing the operations of Moscardini Devine. The company had a traditional paternalistic management style based on control.  Although employees were well looked after and considered Moscardini Devine as ‘home away from home’, nevertheless everyone had their roles and responsibilities and dutifully complied as required.  This management style was effective and efficient and a key strength of the company.  As such there was limited sharing of ideas, challenge or debate; individual were experts in their own domains and respected each other’s expertise and domains.

The design of handbags had always been a joint endeavour between Devine and Moscardini given their gift for creativity and passion for design, with some input by a handful of design employees. Handbag design is a core competency of Moscardini Devine, which creates advantage in the market place and is a key determinant of its success.  Following Moscardini’s death and Devine’s withdrawal, handbag design was left in hands of the small design team.  The design team naturally struggled; lacking in experience they attempted to retain Devine’s and Moscardini’s design visions and priorities. Whilst quality was maintained, the new designs lacked the creativity and trendiness normally associated with Moscardini Devine and demanded by the market.