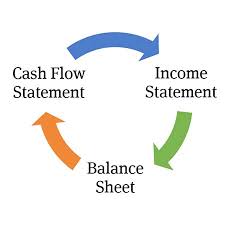 $338715ñ. $1 lG0594 and $1268552 respectively Similarly. the other items also shou the varied amount for the follou ing years. Lastly, the obtained from the activities in the cash f1ou statement also represents the i’aried amount for different ears.