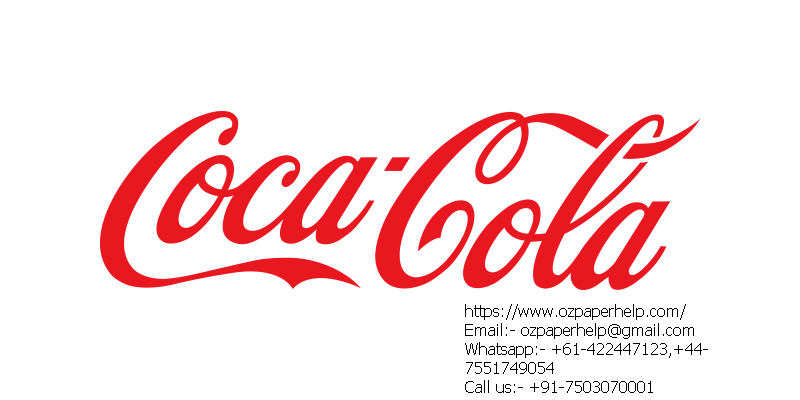 Brand equity is the premium value of a product that states its different characteristics from its generic value. To make a product recognizable in a new market companies create the brand equity with the help of market campaigns (Zarantonello and Schmitt, 2013, pp-255). Brand equity can be positive as well as negative depending on the nature of promotional activities of a particular brand.

Monopoly is the situation in which a company runs solely in a market for a given product type. Due to absence of competition in the market monopoly runs successfully with a high range of customers (Clifton et al. 2011, pp- 770). Divesting the assets of a single company is done in the monopoly. In contrast to that antimonopoly does not allow a single market to run under the domination of a single firm with a single product type (Kumar and Gupta, 2011, pp- 654).

The project deals with the impact of brand equity and monopoly on the execution of the brand Diet Coke of Coca Cola in UK market.Coca cola is a company of carbonated soft drinks that are sold in stores and restaurants throughout the world (Coca-Cola GB, 2015).

Coca Cola is one of the largest companies in soft drink industries in UK. Coca Cola manufactures in more than 200 countries with its different brand products. Fanta, Diet Coke are two most popular carbonated drink produced by the company. Pepsi is Coca Cola’s biggest competitors which has resisted the company to follow up the pattern of monopoly in the UK market. Coca Cola is prevalent to use the cut throat method to beat its competitor Pepsi in the market. In this process it has followed up the strategy of low prices of the product supported with the aggressive brand promotion (Coca-Cola GB, 2015).

There are mainly four rival companies among the soft drink industries in UK. Coca Cola is seen to grab the maximum market share of 42%. Pepsi is in the second position with 30% of the market share followed by Dr. Pepper Snappie with 15% and 3% of Cott Corporation (Tiffin et al. 2014, pp-525).

1.3 Background of the study:

To build the brand equity large amount of resources are being invested as an intangible assets of the industries. Coefficients logic model has been used by the industries to analyze the brand equities from the soft drink industries (Buscemi, 2013, pp-408). To increase the sales of CSDs the manufacture of carbonated soft drinks has increased in the recent years.

1.4 Rationale of the study:

The research issue of the study is to find out the actual impact of brand equity on the market position of the brands in Coca Cola. Monopoly business in a market affects the duopoly periphery with the increased number of competitors in the market. The marketing straggle used by Coca Cola to retain its brand image and the market position are critically discussed in this project.   It is an issue because there is a dilemma of the existence of the relation between the monopolization and the brand equity in a company (Dwivedi and Merrilees, 2011, pp-380). The research would shed light on the massive acquisition techniques of the soft drink industries along with the conglomerate strategy to wipe of the rivals from the market.