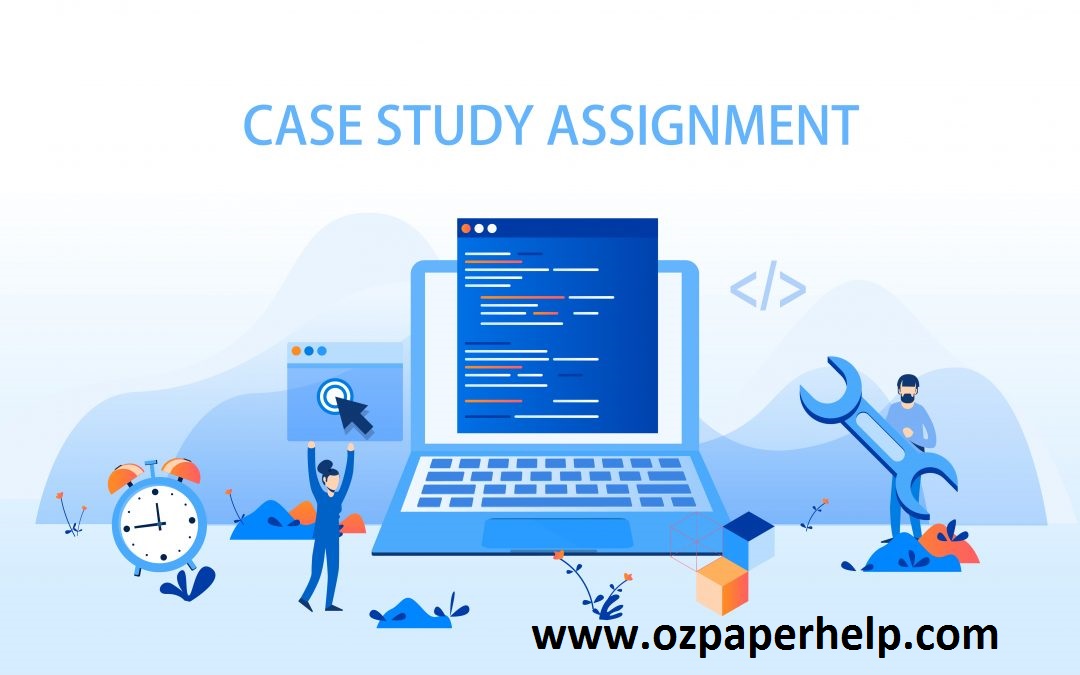 Wages play a vital role in the society that man lives in, every job done, and every post offered has a salary attached to it. The wages offered are what the workers use for their personal lives; to survive and to be successful in their career. Hence, wages are a basic need for people that work, and therefore it plays a crucial role in society. The government of most countries lays down laws for the minimum wages that a company can offer its employees; this is done to reduce companies from exploiting their employees with low wages that would not be sufficient for them to sustain themselves. Since the labour market lacks a perfect system that facilitates competition, and that is why minimum wages are to be implemented on humanitarian grounds (Beyza. 2018).Every person has their basic needs; the need to pay monthly bills, the need to provide food for families and the need to make provision for other necessities. The minimum wages set by the government makes provision for a particular amount of wage guaranteed to the worker, for his/her services. According to Merriam-Webster (n.d.), the minimum wage is the salary set by a legal authority, or by a contract to be the least amount that the company can pay its workers. The law does not allow any payment below the minimum wage as payment to the employee. Any payment below this minimum wage will be considered illegal by the law of the land, and the employer can face legal issues for exploiting the rights of his workers. This study will focus on the USA and its laws on the minimum wages within its different states. The minimum wages in the USA is established by the USA labour law department and other local state governing bodies (David, 2016).

Purpose of the Study:-

The prime purpose of this study is to investigate the rights of a worker and the rights of an employer as well. Every individual is offering his/her services to a business organisation in some way or the other. The employer, on the other hand, is hiring someone's services. Hence, knowing about the labour laws is necessary and is the prime motivation for conducting this study.

In America and its states, various states may create their own federal government-independent minimum wages. The higher salary prevails when the federal and state minimum wages differ. As of January 2018, the minimum wage of 29 countries was above the federal level. The minimum wage on the largest scale is 14.00 dollars/hour, and the highest state minimum wage of 12.00 dollars per hour is in California, Massachusetts and Washington. In recent years, several states have also adopted national pre-emptive legislation restricting the rights of local authorities from establishing a minimum wage level by themselves. Since 2017, federal mitigation regulations have been enacted in 25 states on the local minimum wages (Wilpret, 2017).

Some governing bodies, like towns and counties, have minimum wages higher than the state in general. The main two cities that were the first in the United States of America to implement the local minimum wage regulations were California, New Mexico, Santa Fe and San Francisco, in the year of 2003. Minimum wages laws, which generally only apply to firms working with the local government itself, are another mechanism for local salaries increase. In 1994 Baltimore was the first town to pass such a living wage law in the United States. In recent years, these targeted living wage policies have contributed to local minimum wage legislation applied across the city for all employees.

The law of demand determines that the price of a specific commodity or service decreases the amount required in the neoclassical economy (Nicholson et al., 2012). Neoclassical economists argue, therefore, that raising the minimum wage — everything otherwise equal — would have a negative impact on jobs. If the worker believes an employee does not have a minimum or higher value, they will not hire or keep this employee conceptually (Henry, 1979). Several economists from several think-tanks argue that small minimum wage increase does not affect or increase jobs. According to David Cooper, an Economist from America states that a slight rise in the minimum wage would give rise to an increase in job creation and employment to a minimum of 85,000 new jobs in America alone. The empirical work in the 1990s on fast food workers, which defied the neoclassical model, started this difference.

According to the study conducted by Krueger and Card (1994), where they studied the trends of 410 restaurants in April 1992, following a low wage growth from a meagre $4.25 to $5.05, the study did not support the debate that a rise in minimum wages had a negative impact on employment. In 1995, David Neumark reviewed data. On the other hand, a 4.6 per cent decrease in jobs led to a rise in the minimum wage in New Jersey.

The Neumark report focuses on wage data from a wide selection of quick food restaurant chains (William et al., 2000). William Wascher and David Neumark (2007) surveyed over 101 studies on the effects of minimum wages shows that a positive correlation is found in about 2/3 peer-reviewed studies between the minimum wage and rising unemployment, especially for small and unqualified workers. The Study Neumark also found that 85% of the reviews showed that in most reliable investigations, only a positive association was found between rises in minimum wages and increased unemployment (Neumark and Washer, 2007).

In comparison, Tom Stanley's (2005), quantitative meta-analyses found that bias was shown in the publication of minimum wage literature, which did not determine any relationship between unemployment and minimum wage and unemployment. Hristos Doucouliagos and Tom Stanley (2009) concluded that the initial claim of publication in the 2008 Card and Krueger's initial bios in a related meta-analysis of 64 US studies on the effects of unemployment. They also concluded,' There is little or no suggestion that a minimum wage is a negative relation to jobs after updating this publication (Schmitt and John, 2013. 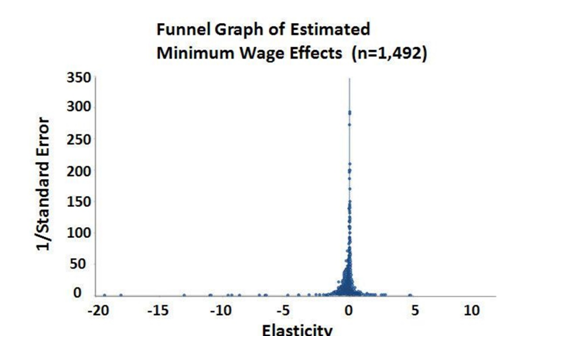 A report by Business Insider (2015) determines that unionised workers such minimum wage laws have an exception. The Los Angeles City Council, for instance, in 2014, settled on a minimum wage of $15.37 an hour for hotel workers with such an exception. In some instances, this led to the creation of a $10.00 per hour for long time workers on unionised hotels, for example, the Sheraton Universal, though non-union workers are less than $14.57 an hour on a non-union Hilton (Jamson, 2016). In other cities, different exceptions are introduced. As of December 2014, the Unions of California, San Jose, San Francisco, Los Angeles, Oakland and Long Beach were excluded from the minimum wage laws. The minimum wage regulation, including a waiver of Union in 2016 was passed by the Council of the District of Columbia and vetoed by Mayor Gray (Higgins, 2017).

An increase in the minimum wage has an unclear economic impact. Adjustments to the minimum wage can impact the employment levels presently and in the future as well. These effects will influence the product and services rate, economic increase and decrease, poverty and inequality in salaries. Combining factors such as bank policy, prices, and wage agreements combined create a situation in which macroeconomic analysis produces findings which have a substantial impact on the perceptions of the interpreter.