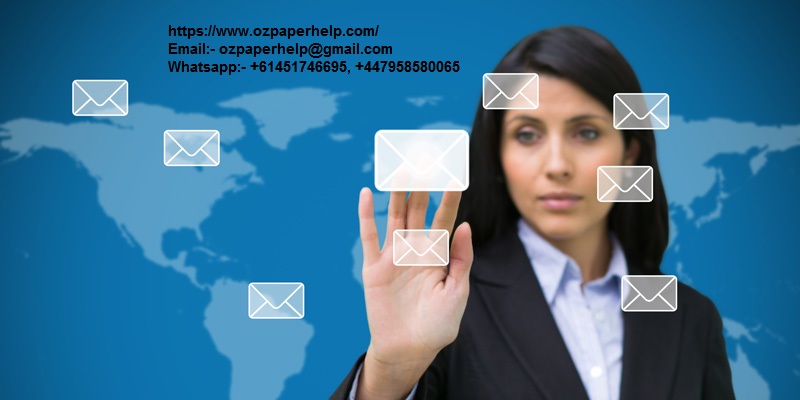 The current trend of increased use of internet in the world is also followed by the Australians. According to the demographic data of Australia, almost 8-10 new social media users are increasing every day. The national statistics of Australian data has confirmed that the users are being on the social network for more than 5 times a day. This is very helpful for a start-up business and also for an existing one to reach to a huge number of people with their business products. As stated by Scott (2017), the use of social media helps to make the export and import very easy by reducing the custom cost. This influence number of people to buy products through the use of local Australian websites and also the Australians can get an easy access to any foreign products easily. As mentioned by Carpenter and Jiang (2012), such type of globalization becomes possible for the maximum use of a social network by a huge number of people. The national data of Australia has shown that the age group of 18-29 are having the maximum use of social media access with a 10-12 hour check-in into any one social network. 89% users check their favorite social network for every day. The checking of different feedback is 72-80% by the users (digital360.com.au, 2018). This is a positive side of the use of different social media for a business purpose. This kind of feedback facility helps to get an instant reaction of the customersabout the products of the different business organization. This can help to rectify any mistake if committed by the business company. It also helps to adopt a different business strategy to make a perfect business plan for the future. As stated by Tiago and Veríssimo (2014), the results of profits and losses about the different large organization, displayed in different social media help to implement the effective strategy by the new organization for their betterment.

There are several disadvantages of using the social network as the medium for branding a business. As mentioned by Aininet al. (2015), disadvantages can be categorized in some factors which are Brand Transparency, Time Consuming, and Data interrupting and Misleading.