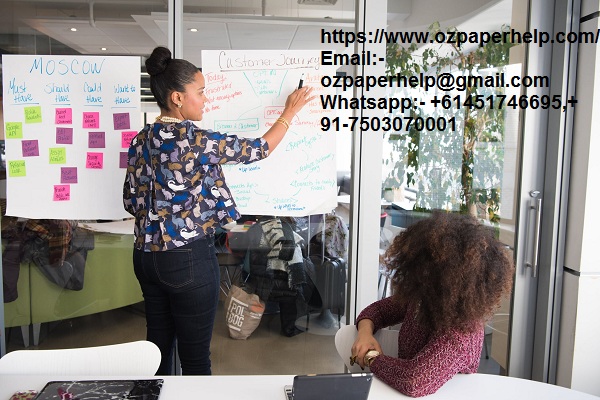 The sustainability concept has a great connotation in the agricultural sector. Thus, the concept of sustainable agriculture has resulted in the organic market expansion and organic farming (Yussefi & Willer, 2002). The term organic farming can be defined as “Organic agriculture is a holistic production management system which promotes and enhances agro-ecosystem health, including biodiversity, biological cycles, and soil biological activity” (Reddy, 2010). Traditionally India practised the organic agricultural cultivation methods; however modernization has resulted in maximum use of chemicals (Reddy, 2010). This loss of natural habitat balance and soil health but have also caused many hazards like soil erosion, decreased groundwater level, soil salinization, pollution due to fertilizers and pesticides, genetic erosion, ill effects on environment, reduced food quality and increased the cost of cultivation, rendering the farmer poorer are the key factor which influence and invoked the organic foods and dietary food supplement manufacturers (Ram, 2003). Thus, the successful management of these organic products and resources not only satisfies the changing human needs but also enhances the food product’s quality along with the natural resources (TAC/CGIR, 1988).

In India the market for organic food products has experience a rapid growth of 20-22% (Anon, 2014). Moreover, from the global perspective the organic growth is estimated to have a growth of $57.2 billion (2010) to $104.5 billion (2015) were the CAGR was estimated to have 12.8% growth (Anon, 2014). According to the Business Standard (2014) report the organic food and beverages market was CAGR of 12.8% estimated to have a growth of $104.5 billion by 2015 which twice when compared to 2010 which was only $57.2 billion.  Moreover, according to the Economic Times (Anon, 2010), India has aimed to export about $1 billion organic food for the next five years and in the last eight years exported Indian organic food consumption has been jumped from $12 million to $125 million. Hence, the current study is aimed at identifying the viable business opportunities in exporting the organic food export from New Zealand to India.

India is considered to be an agricultural based nation were from1150 million about 58 percent of its population are associated to agricultural sector (Guruswamy & Gurunathan, 2010). Various studies were conducted in organic food including exports organic food and reported that currently the market for organic food has a value of Rs 1,000 crore (Reddy, 2010). Additionally, the study also stated that about around 3.88 million tonnes of certified organic products were manufactured; these products include tea, spices, pulses, oilseeds, basmati, etc. The organic food market and manufacturers are targeting the Tire II and III cities in India which includes the cities like Kolkata, Delhi (NCR), Pune, Mumbai, Bengaluru Chennai, and other tier III cities. The data was collected from government report it was identified that area under organic farming was estimated to be raised up to 1.08 million hectares and in the forest area which was converted in cultivation was estimated to be 3.40 million hectares. In India, Madhya Pradesh (4.40 lakh hectares) was the highest organic farming state which was followed by Maharashtra which was 1.50 lakh hectares and Orissa by 95,000 hectares. Hence, given this growth and demand of organic food market the researcher in this study proposed aim at importing organic food products from one of New Zealand’s finest organic food manufacturer firm i.e. Kiwi Green.

In recent years, the Organic food industry in India has observed an unprecedented boom, due to enhancement in the living standards of middle class as well as enhancing their disposable incomes. In coming decade, this type of industry segment is getting ready to take a major stand by creating awareness about health benefits of organic and natural food.

The aim of this research is to identify the natural and organic food export from New Zealand to India is a viable business. The study presents an overview of the Organic food industry in New Zealand and the retail distribution network in India and summarizes the organic market potential in India.

1.      To analyze the market potential to import organic food products in India

2.      To identify and understand the consumer trends among the niche segment

3.      To examine the expectations ofthe suppliers in New Zealand

4.      To identify the competitors in organic food products in Indian segment

5.      To investigate the distribution network in India for imported food products

6.      To assess the feasibility of setting up Organic food exports to India from New Zealand

RQ2: What are the expectations of the suppliers in New Zealand?

RQ3: Who are the competitors in these organic food products in Indian Segment?

RQ4: What is the best distribution network in India to import organic food products?

RQ5: Is exporting organic food products to India a viable business and is it a feasible option?