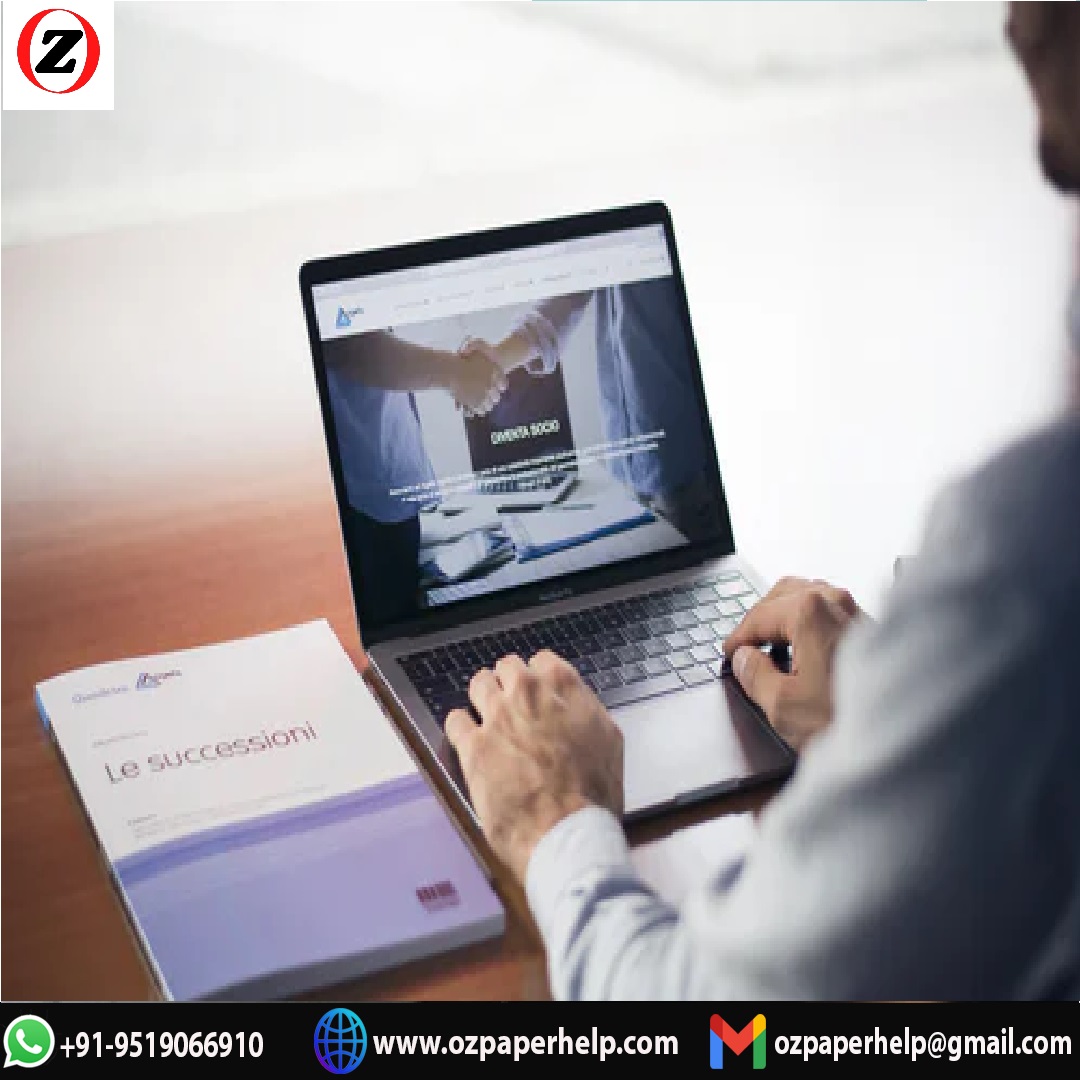 BUSINESS A CASE STUDY OF KMART

Cyber security focuses on the discipline dedicated to protecting systems and sensitive information that is transmitted across networks. In the modern era of globalization, cyber crime is becoming sophisticated every day with the ever-advancing technologies of hacking. Kmart, a well-renowned retail organisation of Australia is found to be becoming a victim of cyber crime in current times. As per the record of 2017, Kmart has suffered second cyber breach, which has negatively affected the reputation of the company (Minsky, 2017). In addition to this, it is also noted that the sales of Kmart have dropped to about 72%, while its stock price reduced by 88% since its first breach (Minsky, 2017). The data payment system was infected with malicious code, which remained undetectable by application controls and anti-virus system. It is therefore essential for the current organisation to protect cyber breaches by further improving cyber security program in the organisation. Hence, the current research topic will be interesting and highly important for future researchers to carry forward the topic.

Cyber security is considered as the protection of the computer system from damages or theft to software, hardware or electronic data. Based on the viewpoint of Almeshekah and Spafford (2016), cybersecurity is aimed towards protecting data or programs from unauthorised attacks or access, which are aimed towards exploitation. It is useful for protecting the system against worms, spyware, viruses and any unwanted programs. Apart from protection against theft and hacked, cyber security helps in minimising computer crashes and freezing. On the contrary, Liu et al. (2015) argued that firewalls rules are difficult for configuring correctly. It is important to note that incorrectly configured firewalls simply blocks the users from performing actions (certain) on the Internet, unless it gets correctly configured. In addition to this, cyber security slows the system and requires frequent updating of new software for keeping security up-to-date, which is costly. Therefore, it is important to note that though cyber security is costly, it increases the protection of essential data and even provides privacy to the users.

Moreover, the tree nodes are used for denoting payoff values in different situations. On the contrary, Tosh et al. (2017) argued that calculations of game theory are difficult as it includes proper reasoning behind calculation. It is also noted that the cost of using game theory is high, besides its tough calculation.

The model of Cyber security is aimed towards detecting any dangerous activity and understanding whether the activity is a breach or not. As opined by Le and Hoang (2016), the unprepared step of the current model is focused on highlighting that organisations are not ready for dealing with cybersecurity threats. For example, organisations that do not have CISO or basic firewalling remain unprepared with the fact of dealing with cyberattacks. As argued by Le and Hoang (2016), reactive stage of the maturity model is essential layer as it focuses on highlights that organisations have technologies for handling any attacks, if occurs. The manager of the organisation can use the present model for detecting at which stage their organisation lie. In the reactive stage, no future protection of cyber attacks is made and organisations have only basic knowledge of cyber security.

The Proactive component of the maturity model is focused on dealing with unforeseeable threats that come from unknown sources. Le and Hoang (2016) mentioned that proactive level helps in focusing on organisations that have moved forward from basics and are focusing on deploying cutting-edge tools. The advanced techniques and tools, such as zero-trust for security is detected by using proactive component of present model. Contrarily, Le and Hoang (2016) argued that anticipatory layer is the important layer as it highlights organisations that have technology and processes for protecting threats, which arises from changes in technology and business environment. The organisations, such as Kmart can use the current model for understanding that the company is in the reactive stage for dealing with cyber attacks. The current model can be useful for understanding that the company needs to reach anticipatory layer for enhancing its organisational performance (Refer to Appendix 1).

Goal setting theory is aimed towards developing action plan for guiding organisation and its people. Almeshekah et al. (2016) stated that goal setting theory is useful for highlighting positive relationship between organisational performance and improved business. Clarity highlights measurable and clear goal which is required for organisations to achieve within a specific time. The organisations can use the clarity component of the current theory for setting proper goals of the company. As argued by Liu et al. (2015), challenge component is useful for achieving decent difficulty level as well as motivating individuals for achieving organizational goals. It can help organizations to improve its performance, besides increasing organizational productivity.

Commitment and feedback are two different elements of the theory of goal setting, which is useful for improving organisational performance. Kostopoulos (2017) commented that feedback and commitment are required for achieving goals of organisations. These components can be used by organisations for progressing towards the goal, which in turn enhances its performance. Moreover, task complexity component of current theory can be used by organisations, such as Kmart for achieving goals by setting steps and process. On the contrary, Tekaat et al. (2019) argued that theory of goal setting requires huge time as well as incur expenses. It makes training for organisational productivity and career development a necessity in organisations.

Poor cyber security increases the risk of cyber attacks that lead to the loss of critical data of the organisation, such as personal information of customers, record of employees. Hossain et al. (2015) noted that loss of crucial data results in the fall of companies in the healthcare, retail and financial industry. For example, in the case of Kmart, cyber attacks has made the company lose its reputation in the market, which further resulted in loss of customers and organisational sales. It is seen that when the hackers steal the data of customers, it makes the company fall into the risk of bankruptcy and endless lawsuits. On the contrary, Ali et al. (2015) argued that cyberattacks mainly disrupt business activities. The disruption of business activity results in poor financial condition, thereby making the company loses its business position.

Severe cyberattacks deface the online operation of organisation within the little time. Tekaat et al. (2019) commented that DDoS attacks have power of driving online website to the complete shutdown. It is noted that cyber attack drives the organisation to bankruptcy and endless lawsuits, which disrupts business activities. It not only damages the reputation of the company, but also hurts the customer base and economy of organisations. As argued by Park et al. (2017), stolen information stands as the major challenge of cyber attacks as it stands as the hindrance in the way of organisational success. Hackers use the information of the company and provide it to its competitors, thereby making the company lag behind in competitive field.

Stolen Information is dangerous for the growth of company

Improper cyber security gives a chance to the hackers to access the personal and important information for impersonation, besides identifying theft. Chen et al. (2019) commented that hackers could use the personal details of the customers for buying any illegal products from black market, which jeopardize their reputation. The hackers also give the stolen information of company to the competitors that help them to exceed in the market, thereby leaving the victim company degrades its performance.