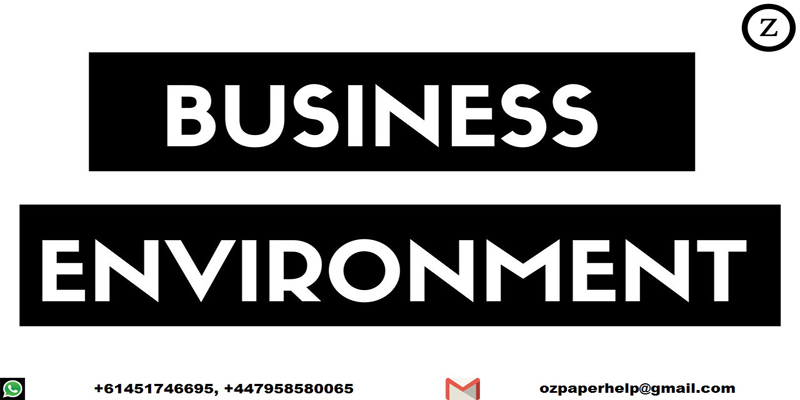 This part of the report represents two companies; one from the private sector namely Titan airways; which are a UK based Charter Airline Company and public limited company namely British airways which are run by British government. A thorough analysis of both companies will be done to understand the business trends and business environment.

British Airways (BA) is based in Waterside UK is a public limited governmental airline company; main hub based in London Heathrow Airport. It is the largest British airline company according to fleet size and b passenger size it is the second largest one in UK. After the civil aviation act passed in1971, the UK government established a British Airways Board in 1972 so that British Overseas Airways Corporation (BOAC) and British European Airways (BEA) could be managed. Afterwards in 31st March 1974, British Airways was established. Apart from its primary base in London Heathrow Airport British Airways also has its presence in Gatwick Airport and London City Airport. BA owns 40% of the slots of the London Heathrow Airport where the majority of the services run from terminal 5 with the small exceptions of terminal 1 and 3. Over the years of its existence the airline company has seen a few ups and downs. In 2011 BA merged with Iberia forming one of the world’s largest International Airline group (Britishairways.com. 2017).

British Airways offers two types of flying services as of 2016. These are Fleet and cargo fleet. In addition BAserves about 160 destinations n the world including six domestic destinations (Britishairways.com. 2017).

British Airways World Cargowas the freight division of the cargo before they merged with Iberia to form IAG cargo division. In 2014 IAGentered into an agreement with Qatar Airways so that Qatar Airways can operate flights for IAG using Qatar’s Boeing 77F (Britishairways.com. 2017).

1.1 Size of the Organisation

British Airways has codeshares agreement between the following Airlines.

BA City Flyer is a subsidiary of BA which operates flights from its base on London City Airport. After the establishment of Open Skies agreement in between Europe and United States British Airways established another new supplementary airline called Open-Skies which were formerly known as "Project Lauren". In June 2008, the airline started functionsand as of now provides flights direct from Paris to New York's JFK and Newark airports (Langeet al. 2015, p.389).

Their business objective statement is “Meeting the rising expectations of our customers’ remains central to our strategy of transforming British Airways into the world’s leading global premium airline. Our investment in our staff, our fleet and our facilities are all about making sure we provide the very best in customer service. We want all of our customers to enjoy a premium service at every point of their journey, whenever and wherever they travel with us.” (British Airways, 2017)

According to this statement the British airway thrives to become not only UK’s but world’s best airline service. They target to be the best inthe industry while meeting their customers’’ growing expectations. In every step of the way they aim to provide all their customers premium services. In general the prime objective of the company is to become the number one airline company in the world with its international collaborations by serving their customers with supreme quality and services (British Airways Plc., 2017).