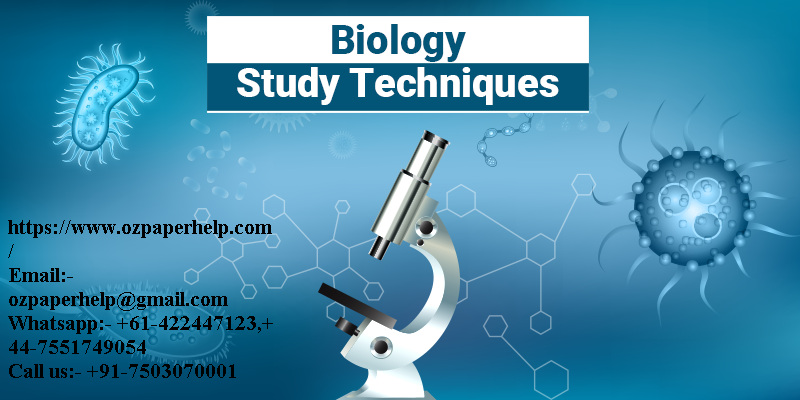 Thyroid is a butterfly shaped gland located across the trachea helps to regulate different body functions. Thyroid gland secretes thyroid hormone which is important for the cellular functions of human body including growth and development. Thyroid gland uses iodine to produce thyroid hormones Thyroxine (T4) and triiodothyronine (T3). The maintenance of the level of both the hormones in the blood is necessary for the proper functioning of the body. The disorders in the production of thyroid hormone lead to two medical conditions named hypothyroidism and hyperthyroidism. In hypothyroid condition the production of thyroid hormone is decreased than the normal range whereas in hyperthyroid condition the secretion of thyroid hormone increased. However problems in the hypothalamus and pituitary gland also lead to these two clinical conditions. It is important to understand the mechanism behind these two medical conditions. For the diagnosis of thyroid dysfunction various diagnosis tools can be used such as blood test, examination of size and shape of thyroid gland, different biochemical tests. Different medicines and treatment strategies have been created by the scientist to treat thyroid disorder.

Hypothyroidism, a common endocrine disorder, is characterized by inadequate secretion of thyroid hormone in the body to meet the cellular metabolic need. This may cause either due to the problem in thyroid gland which produces insufficient thyroid hormone or due to the failure in the secretion of thyroid stimulating hormone (TSH) or thyrotropin releasing hormone (TRH).

Autoimmune thyroiditis (Hashimoto’s thyroiditis):  The most common cause of hypothyroidism is the production of anti thyroid antibodies which lead to chronic autoimmune disorder Hashimoto’s thyroiditis. Many immune cells like MHC II positive APC, dendritic cells and macrophages are accumulated in the thyroid gland during the initial stage. The accumulation causes insult in the thyrocyte and releases thyroid specific protein which after processing act as self antigenic peptide on the cell surface of APC. The APC present thyroid specific auto antigens on naïve T cell and travel from thyroid to lymph nodes for the maturation of autoreactive T and B lymphocytes. After the maturation antigen producing B lymphocyte, macrophages and cytotoxic T cells accumulate in the thyroid gland through clonal propagation. The T helper type

Iodine deficiency: Dietary iodine is taken up by the gut which letter concentrated as iodide in thyroid glands. This iodide is oxidized in thyroid gland and binds to tyrosine to form iodotyrosines in thyroglobulin. The coupling of iodotyrosyl residues to this molecule forms Thyroxine (T4) and triiodothyronine (T3). T4 and T3 are the major thyroid hormones present in thyroid gland. The deficiency in T3 resulted in clinical manifestation of hypothyroidism. T4 is considered as a prohormone for the production of T3 in the peripheral tissues by 5’-deiodination. So under iodine deficiency condition the enough amounts of T4 and T3 are not produced by the thyroid gland as the below iodide cycle is get disturbed which is further resulted in hypothyroidism (FIG 2) (Bello et al.,2012).

TSH assay: This is the most sensitive screening tool for primary hypothyroidism. The result of biochemical assay for serum TSH in hypothyroidism is depended on the reference range of 0.4-4.2 mIU/L. If TSH levels have crossed the reference range then total T4 protein measurement is done. In primary hypothyroid condition the elevation in TSH level has been observed but the free hormone level is decreased. The increase in TSH level also increases the conversion of T4 to T3 therefore the normal T3 level in the serum is maintained. The TSH level has circadian fluctuations, in the evening the level of TSH has increased, therefore in the patients with severe hypothyroidism the irregularity in TSH secretion has been observed (Chaker et al.,2017)..