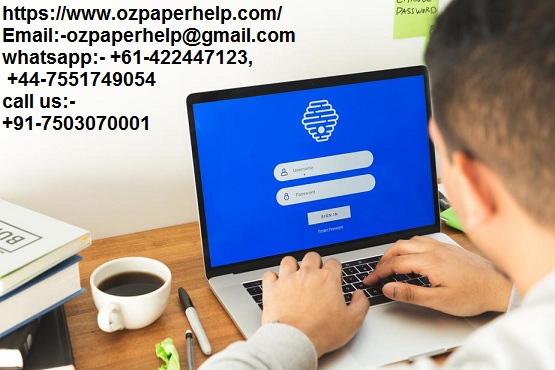 Data has always been one of the most important assets in industry and companies. Number of organization uses these data for different analysis purposes and prediction. One of the most important use which known to us is weather prediction. The huge amount of data is being analyzed to make the prediction. In achieving goals, organizations and companies use data and takes it as most important assets. The raise in social network uses, internet of things and many more sources has been producing hug amount of data each and every second. This is era of big data. There is always issues related to new technologies when it comes to security and privacy. This paper gives detailed description about the big data security and privacy in today’s world. There is not only challenges in increasing big data but also its security and privacy is concerned issue. The concerns has to be addressed more with analysis of big data. One of the most important barrier has been security guarantee to individual’s privacy.

The big data is known as framework which allows management of data and its analysis. Number of new technologies are being used and developed in order to extract the valuable information from big data. Traditionally, data were stored in RDBMS format for easy processing. The new tends are being coming and they are semi-structured and unstructured. There are many characteristics of big data and that are volume, veracity, variety, value and velocity. The volume is one the most important in big data as big data are hug. This data are collected from online transactions, social media, live streaming, feedbacks, customers etc. there are different variety in which big data are available and they are semi-structured and structured data. The documents, videos, email, etc. are stored in this. The velocity is the concern as in social media, the production of data is very high. Variability is the inconsistency of data which is high at the peak with data flow. Complexity is one of the important characteristic which is when there are multiple sources of data.

Big data uses is new technology, there are number of challenges in its security and privacy. Number of organization and companies uses big data and its analysis to achieve its goal in business and profit. The proper mechanism is not being used by them for data security and privacy. It is found that many organization still uses the same traditional mechanism to secure the big data which is out dated and can’t be relied on. The magnification of issues which are related to big data’s increasing volume are found. The challenges in security and privacy of big data are as given described and presented.

A.  Computation in distributed programming framework

B. Security concern with non-relational data

NOSQL database are considered to be non-relational database and the data populated by it is non-relational to each other. It is designed for storing hug amount of data and it is open source and distributed. It doesn’t follow ACID and it is found to be horizontally scalable. Being horizontally scalable, it is found to have high performance. This is most popular among web based application and companies. Only few like Cassandra meets security like DSS, PCI. The performance is inversely proportional to security in database.