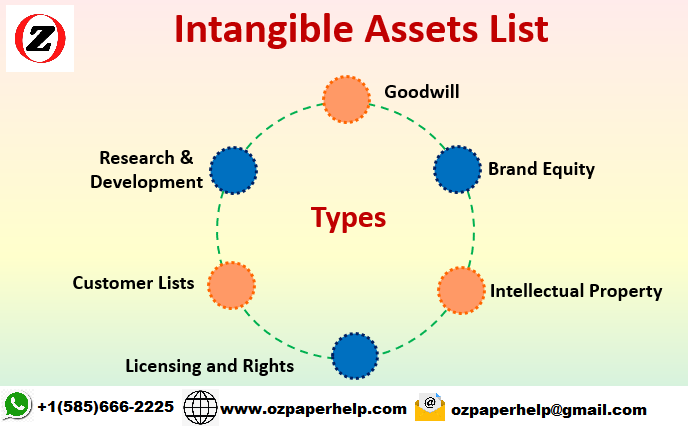 The given report has been prepared in a specific format so that this will help to gain a thorough understanding of accounting done in relation to the intangible assets. This is necessary so that proper segregation can be done between tangible and intangible assets. For the easy reference and understanding of the concept in detail, some business organization based in Australia has been taken and accordingly discussed in the report. This will help to create a better image of the concepts and every user and reader of the report can understand the concept of the report in a lucid manner. Thus, Australian-based business enterprises namely; Public water house Cooper, Deloitte Australia, Commonwealth Bank Australia along with some other business concerns has been taken into consideration in the following report. Accordingly, organizations belonging to different sectors have been considered. This will help to understand the detailed concept of particularly International Accounting Standard (IAS) – 38 has been discussed to throw some light on the applicability of the standard along with the provisions and accounting treatment mentioned in the concerned standard.

Firstly, it is important to note that there can be different intangible assets. As such, the intangible assets can be goodwill, patent, trademark, copyright, and similar other assets. Afterward, the provisions can be better understood in an informative manner or approach.

As per the article published by Owolabi, intangible assets can be categorized into three parts. Accordingly, it can be segregated on the basis of either marketing or artistic, or technology. These intangible assets have different characteristics or features. However, the general characteristics of intangible assets remain the same in all the categories or classifications (Smalt & McComb, 2016). The article also states that there are different theories in relation to intangible assets. These theories are of five types. In other words, these theories can be categorized or classified into five parts. These are market value theory, fair value theory, agency theory, economic theory, and imperfect measurement theory.

Different types of theory in relation to the intangible assets

Measuring "intangibles" such as customer goodwill (or satisfaction) or know-how and skill (perhaps error rates) to look at strategic issues or other business intelligence and analysis such as risk management, marketing strategy, and human capital and/or process effectiveness is a different animal.  In those cases, analysis of intangibles relies frequently on proxies and estimation based on the simplest, most readily identified and input data points, including performance measures, numbers of customer "complaints", surveys and testing, compliance violations, new project development, etc. across and as compared to an industry, or even across subsets of the process in order to identify or measure value.