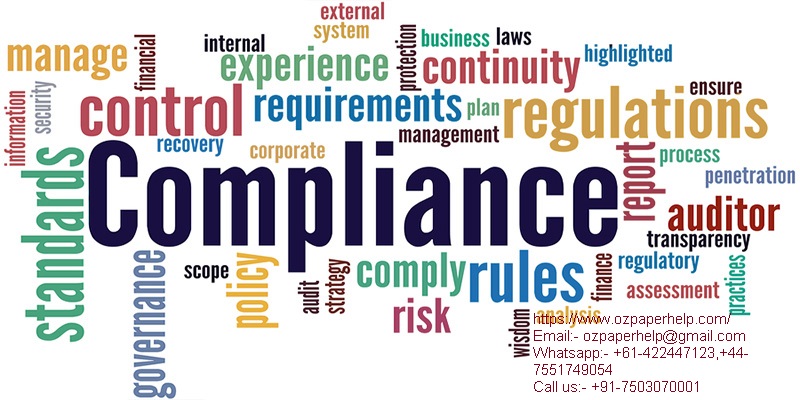 Abundant Produce is the only company listed with ASX as a hybrid plant breeder, which is dedicated to the country’s extensive agro-science research into a commercially valuable intellectual property (abundantproduce.com.au, 2018). The company is a leading brand focusing on the development and commercialisation of high value food crops especially vegetables such as cucumbers and tomatoes. They use the technology developed by the scientists of University of Sydney. The company’s aim is to produce better varieties of agricultural products and skin care products for the country (abundantproduce.com.au, 2018). The company’s aim is to create vegetables and skincare line that are holistic and beneficial for the well being of their consumer populace. A separate premium skincare line has been designed and marketed by the company,  to increase their sales and to improve their image as a company that engages in holistic approach to agriculture and skincare line. The company has become a leading brand in developing altruistic technology for the benefit of the consumer community and environment as a whole. They recently had invested in high quality organic seeds, which were developed, with the concern of greater yield and cleaner harvest in mind. This report evaluates an extensive analysis on how Abundant Produce Ltd embraces different types of auditor requirements in Australia. The annual report of the company will be examined and the role of Abundant Produce Ltd’s auditor will be analysed.

Auditing plays an important role in the context of Australian market (Stewart,  Kent & Routledge, 2015). Several methods have been implemented and is stressed on by the IAASB (International Auditing and Assurance Standards Board) so that the auditors’ reports are enhanced and improved in ways that are beneficial in understanding the company’s financial situation. The “key audit matters” has to be included in every audit report in plain English for better understanding and comprehension (Backof, Bowlin & Goodson, 2017). These auditing requirements have been implemented from December 2016.

Recently new standards have been set from different jurisdictions of Australia and New Zealand. ISA 701, 700, 260, 720 and 705 are the primary standards that are set in Australia for conducting proper audit of financial statements (Fülöp & Pintea, 2014). This ensures that auditing is of immense importance to Australian companies. Globally, companies and authorities are constantly creating simpler and easily understandable reports of internal auditing. This is done with the interest of the public and general shareholders in mind.

An independent auditor is referred to as a CA (chartered accountant) or a CPA (certified public accountant). The role of a CA is to examine business transactions and financial statements of companies or organisations with whom they are or are not affiliated to (Knechel & Salterio, 2016). The importance of the role of the auditor lies in the methods of evidence examined, according to the information provided by the company. The CA is also needed to express their opinion in complete fairness and truthfulness of the financial position, material aspects, operation results and the cash flows, which are related to the principal accounting standards.  The ISA 700 is the primary key international standard, which determines the independence of auditors in any company (Sirois, Bédard & Bera, 2018). It also fulfils the ethical responsibilities that are relevant to the Code of Ethics. Specifically for Australian companies a separate declaration has to be announced under the Section 307C of the Corporations Act 2001.

An analysis of the financial report of Abundant Produce Ltd, it has been realised that the company has agreed to the requirements of independence of the auditor’s declaration. The director’s report of Abundant Produce also states that the audit services are well in accordance to the general standards of independence for auditors involved with the company in creating the financial report. The auditor also provided a separate declaration of independence as per required of the Section 307C (Arntz-Gray, 2016). Evaluating the auditor’s report it is concluded that the leading auditor have declared his independence before conducting the audit on Abundance Produce Ltd and states that the audit on the company has been conducted in compliance with all the regulations and professional conduct of audit.

The independent auditor for Abundant Produce Ltd also states that the auditors are independent of the company and are in compliance with the requirements of independence that are stated under the Corporations Act 2001 along with the ethical requirements under the APES 110 which comprises of the ethical codes of conduct for professional auditors. It has been determined that the audit report compiled by the auditor is free of any influence of the company.

Arntz-Gray, J. (2016). Plan, Do, Check, Act: The need for independent audit of the internal responsibility system in occupational health and safety. Safety science, 84, 12-23.

Backof, A., Bowlin, K., & Goodson, B. (2017). The impact of proposed changes to the content of the audit report on jurors’ assessments of auditor negligence.