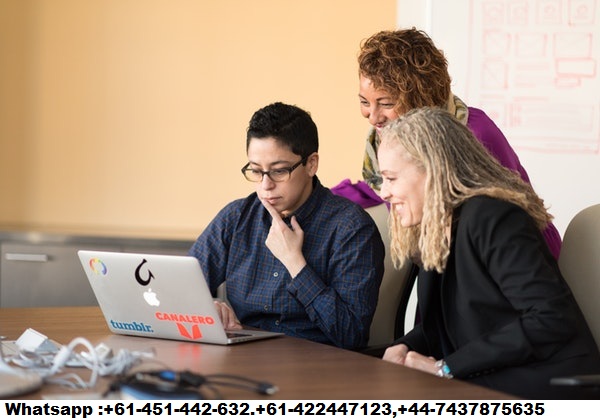 How to do the assignment one for Programming:-

Firstly you need to realise this is a presentation, so slides and speaker notes please.

We are setting out to cover: LO1 Define basic algorithms to carry out an operation and outline theprocess of programming an application

Writing algorithms to carry out an operation, e.g. Bubble sort.

The relationship between algorithms and code.

The generation process of code; the roles of the pre-processor, compiler andlinker, interpreter.

So now you have to define what an algorithm is and what they are for.

Next explain some advantages of having algorithms, such as you have a plan for doing task ‘X’, various versions can be tried to get the most efficient version etc.

Then choose a task for your first algorithm: e.g. searching a list or sorting words in a file

Write up the algorithm and explain how it works.

Then do another one just the same way.

Explain what the difference between a ‘brute force’ method and an optimised algorithm is with an example (use one of the two above?)

The next part is to say how an algorithm gets turned into program code.

Talk about structures (loops and stuff) variables, counters, show how each is represented in an algorithm and how that relates to the code with examples:

code could then be along the lines of:

With whatever ‘action’ refers to then being done 6 times.

Do a few like this from your example algorithms above.

We haven’t done enough Big ‘O’ for you to need to worry about that at this stage.

The third part of this is to explain the processes involved in turning source code into run code or interpreted code. You have a presentation on just this to look at but very basically,

Pre-processor: checks syntax and in VS offers suggestions as to the right syntax too. It can also check logic within code.

Compiler: this turns source code such as VB or C# into run code, i.e. executable files that can be run by clicking on an icon or calling them by name from a command line or other program.

Linker: links executable code to libraries of routines it will need to be able to run.

Interpreter: this takes source code such as html and reads it then executing the instructions involved directly.

You will need to do several slides for each section and speaker notes for each slide that isn’t just a title or similar. Do not try to put too much on each slide, keep them short and sweet where you can, explain the detail in the notes.

Use sensible sources to look up the ones you’re not sure about DO NOT JUST COPY STUFF! Keep the references and list them in Harvard notation.

We are looking at covering LO2 Explain the characteristics of procedural, object-orientated and eventdriven programming. Conduct an analysis of a suitable IntegratedDevelopment Environment (IDE)

Definitions of: data types (the role of constants/variables), methods (including

Key components of an IDE with a brief explanation each component.

So this is a report now, you need to write about, and give examples of each element of the learning objective.

Firstly you have to explain the differences, advantages and disadvantages of the three paradigms: procedural, object-orientated and eventdrivenprogramming.

To do this you need to look at the notes and presentation we did on this area but very basically:

Procedural is the sort of thing we have been doing in Visual Basic in class.

Event driven is where you have to click something or push a button to get it to do something otherwise it just sits there and waits for something to happen.

Do emphasise that these can all be collated together in a software system, an application can have elements of all three paradigms within it, they are not exclusive.

Next give some examples of the different bits of code listed with some explanation of what each does, you can refer to stuff from task one.

Make sure you cover all of

data types (the role of constants/variables),

Use sensible sources to look up the ones you’re not sure about DO NOT JUST COPY STUFF! Keep the references and list them in Harvard notation.

The last one is what that presentation at the end of term was all about, there we looked at a couple of different Integrated Development Environments and saw what the key components of each was, what each actually did and how the IDEs differed in the facilities offered.

Use two different IDEs so you can compare and contrast them easily and give a clear picture of what each has available to the developer.