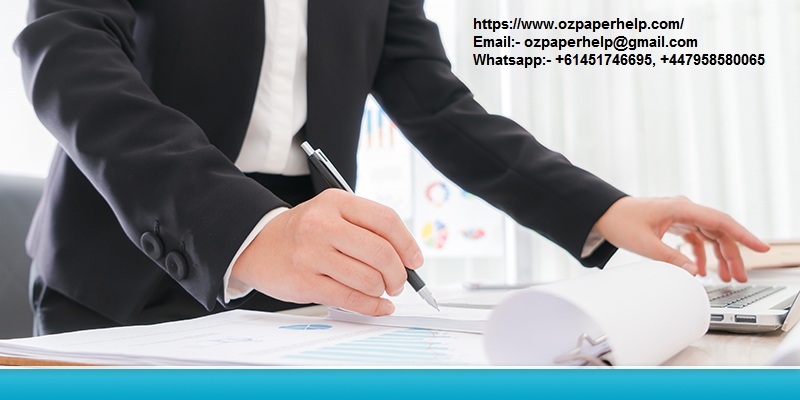 Diseases associated with kidney have become a leading health problem both in the United States and globally (Levey ,  Atkins , and Coresh, 2007).  End stage-kidney or renal disease is characterized by a reduced functionality of the kidney which is prevalent in approximately 10% of the population (mainly adults) and damage to the kidney affecting almost 5% of  the adult population. (Grams, Juraschek, Selvin, Foster, Inker, Eckfeldt, 2013). Prevention, early diagnosis and management of the condition are crucial for patients with end stage kidney disease. The strategies may either delay or halt the diseases progression. This paper presents a critique of an article which looks at the measures taken to prevent and manage end- stage kidney disease.

In this article, the authors were interested in reviewing the state of end-stage renal disease in the United States. Particularly, the focus of the study   was on prevention and treatment approaches for adult dialysis patients in America. In essence, the introduction is well brought out with an explicit highlight of the problem right supported with impeccable statistics from reputable sources. The argument on the prevalence and  impact of the problem has been well supported by statistics and literature from reliable sources, thus demonstrating the need for the study. Any one reading the introductory part of the article will be compelled to understand the “weight” of the matter and thus the reason for the particular research.  Furthermore, if keen to read this part, the statement of the problem will be clearly visible considering the authors have employed various levels of evidence and documentations to showcase not only the prevalence but impact of the end stage kidney disease on the area under investigations.

The authors have a well elaborated background of the problem, with supporting literature and statistics to justify the problem being investigated.  Furthermore, the information to illustrate the study’s significance is more than enough. In addition, the kind of literature is not only relevant to the issue at hand, but it is well organized and synthesized.  Extensive citations are employed and all of them are relevant to the issue being addressed. However, the authors have not included a summary of the literature nor have they addressed  its implications to future research. This may be considered as one of the weaknesses for this particular study.

The authors employed secondary research design whereby; a literature review  and document analysis was conducted to answer the research questions and address the objectives.  The use of secondary research implies that no respondent or raw data was involved.  In other words, desk research was the main form of design utilized.  Therefore, there was no need of consent forms. Data and information were obtained from the  2006 United States Renal Data System (USRDS) a report of which is available  at http://www.usrds.org.The possibility of biasness was reduced since more than one author was involved in drafting the report.

The study design which was secondary research was suitable for this study since it could affectively answer the research question which is to establish the prevalence and strategies to prevent and treat adults suffering end-stage kidney disease in the United States. This form of research enabled extensive coverage of the topic and more importantly, facilitated the generalization of the issue countrywide. There was no better way to establish this prevalence other than the use of this methodology. What is more, the study design employed by the authors can make it possible to be duplicated by other researchers. This is not only the common approach utilized but also the generalizability of those approaches. For instance, while the use of questionnaires makes it possible to collect data from a large sample of respondents, secondary research is among the best way to obtain unbiased data and those from government records.

However, being a qualitative research, the researchers may not be able to capture the immediate reflection of the matter at hand. Stated differently, what may be gathered from secondary information is past data and information which may not necessarily reflect what is currently happening on the ground. Therefore, other researchers could exploit this opportunity and seek to undertake a study that employs raw data to analyze the situation.

The conclusion espoused by the researchers was that America’s strategy in preventing and treating the spread and progression of end-stage renal disease has been marred with a myriad of challenges, owing to the complexity of the disease. The key of these is the cost, which is consistently moving upwards. Another challenge is lack of public awareness on the interface between ESRD and CKD, making diagnosis difficult. Following this, , awareness programs in preventive nephrology by the government and state authorities should be put in place to improve the ability and knowledge of nephrologists and family doctors in preventing  and treating end stage kidney disease in primary care.

From this analysis, it is apparent that the article under review is scholarly since it meets most of the specifications for a peer review journal. A part from being published in a scholarly journal, different authors were involved in writing it, thus eliminating the possibility of bias. What is more, the article can be considered to be relevant in addressing the issue at hand, which is identification of the strategies in preventing the chronic kidney disease in Nigeria. Furthermore, the article can be considered to be current, having only published five years ago. Moreover, the organization, methodology, use of sources and text alignment full adhere to academic and standard standards.

prevalence of reduced GFR in the United States: a comparison of creatinine- and cystatin C-based estimates. Am J Kidney Dis. 2013;62:253–60.