Approach To Management & Leadership In Corporate 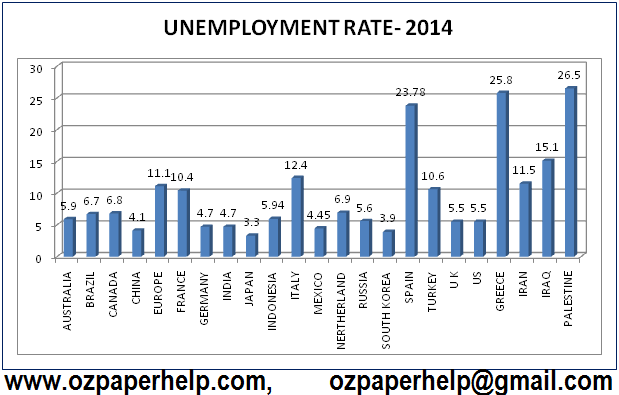 A critique  of Profit Maximization and Targeting Hunting  :

(The Paradox of The Dialogue of Deaf & Search for the Alternative)

Title:  Approach To Management & Leadership In

Corporate in its classical form – is the best organizational system to manage risk. It is matter of imagination that in absence of corporate system what would have been the prime structure of business, and what would have happened with the scientific development / discoveries –which t changed lives forever. In a way  corporation  is  a  democratic system  allows, to  a wage earner  to become  partly owner- shareholder of the  a business. The matter of fact is the number of share holders in many economies are more than the members of trade unions but it is also a fact this corporate functioning many a time undermines social concerns. In pursuit of profit or achieving targets   deliberately or unconsciously it gives overriding importance to what is achieved than how it is achieved and what impact it has on society. Therefore, it necessary to analyses why corporate many a time behaves in a way that becomes suicidal to itself and alienates people from it.  Likewise it is also imperative to find, possible alternative of the profit maximization model of corporate functioning.

The Problem: Dialogue of Deaf

Since the great recession 2007, global economy strike hard to revive. However the trends of world’s largest economy i.e. U.S.A are indicative that the crisis is much deeper and structural, much more  them the financial mismanagement and falling  expectation of  return on investment. Empirical studies have revealed  that the over the last 40 years the corporate profit , if a long run perspective in taken , have surged phenomenally ( base index 100 in 1972 to 3100 in 2011) vis-a-vis   growth of GDP, ( base Index 100 in 1972 to 1400 in 2011) and  labour  income (base Index  100 in 1972 to 1155 in 2011). In other words  during last four decades corporate profits have grown up  approximately three times more  compared to  increase  labour  income and little more than double than  the growth of national income  In political economy circle this issue is being debated seriously but policy makers  and corporate are complacent  or deliberating avoiding it , reducing the entire  in the  dialogue of deaf.  It has been  painstakingly  researched covering the  economy of France and Europe by taking trends  of about 240 years  and has conclusively established that capital income ratio over the last during last two centuries ( from 1770 to 2010) has behaved in 'U' shape, i.e.  It  declined  in late ninetieth and  early twentieth century and thereafter it is picking up but the  behaviour of labour income  over this period has been of  inverted 'U' (‘∩’), referring that initially decline followed by stagnation and again decline.( Piketty, T. 2014)[i]. The  US data mentioned in the first paragraph of this paper also support the conclusion. The issue is  that after any crisis generally the corporate growth and profit regain much faster compared to  employment growth and labour income , and when  there is slow down  - it is  economic destruction of all. In other words  recovery process  help more to corporate  but recovery of larger section of society is often much slower. Paul Kurgman using the researches on the  share factors of production  in national income (Fleck, John, & Sprague, 2011)  argued that increasingly profits are rising at the cost of labour , even the salaries of college  graduates –which rose between 1980-1990 were  stagnating well before the present crisis struck . This  typical behaviour of corporate –aims of   maximizing profit, is self defeating , as it is the working people who constitute bulk of market  and if they are without adequate purchasing power , it hurts the corporate too. The  researches of   MIT  academics  (Brynjolfsson & Macafee, 2011)  and  wisdom of many classical economist argue,  that sharing  wealth and income with larger section of people   is not  anti-corporate or anti technology or  anti innovation – .But the timing of such strategies , which reduces wages directly or indirectly or replaces man with machine do matters .When unemployment is soaring high and demand is low, cut in jobs or put a check on increasing in income  do raises questions about the humanitarian credential of corporate sector.