Analysis on the “Epic Supreme Court Decision on Employment” 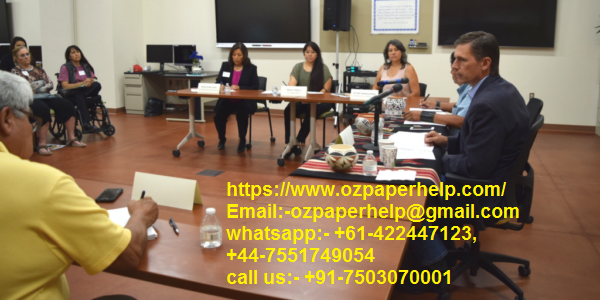 Analysis on the “Epic Supreme Court Decision on Employment”

In Epic Systems Corp v Lewis’ matter, the court’s final ruling was that employers were free to request their employees to put aside their right to engage in class arbitration or class action if they wanted to work in their organizations. Furthermore, the ruling also meant that employees who are not officially engaged or who are subjected to working overtime may need to negotiate the terms of service or payment issues on an individual basis rather than as a group as it used to be. This arrangement and to some extent, the ruling, could give employers an impetus to abuse the employment structures and subject employees to undesirable terms.

As pointed out by Garrett Epps in the Atlantic Magazine, May 22, 2018, the United States’ Supreme Court’s 5-4 decision on the case of Epic Systems Corp. v. Lewis, actually impaired employee’s rights in the workplaces. The ruling struck off the employment clause which stipulates that employees have a right to join a union for representation and arbitration for workplace conditions and wages. Instead, according to the court decision, employers were now free to require that potential employees who wish to join their company, and those already existing, but wish to continue working submit to individual arbitration and renounce their class arbitration rights.

Indeed, by giving employers the right to require potential employees or new recruits renounce their arbitration rights, it means that new employees who want to be hired by particular organizations will have a hard time getting jobs if they do not comply with their new employer’s conditions for them to be hired. It should be noted that while looking for a job, many people are desperate and they are ready to do all things possible to secure that anticipated job. As such, they would not want to act as if they are their own obstacles to getting that job. In light of this, what would prevent a potential employee from renouncing his or her right to class arbitration if it simply means getting his or her dream job?  of course nothing, and those brave enough to do that are certainly very few. Moreover, some of the clauses that decision introduced have certainly allowed employers to operate unfair working conditions and wage systems for their benefit.

From the time of the Epic Systems Corp. v. Lewis’ ruling until now, more than 60 million workers in the United States of America have been forced to sign mandatory arbitration agreements with their employers. A study conducted by the Economic Policy Institute in 2018, noted that approximately one third of the affected employees have also been forced to sign class action waivers. This implies that workers are not required to join a class action to solve work- related grievances nor are they supposed to seek court redress on issues involving them and their employers. A majority of those who have entered into such agreements are those in low-wage workplaces, minority employees and women (Colvin, 2018). These groups of people have been adversely affected by class action waivers and arbitration clauses.

Apparently, employers have a preference of resolving disputes with their workers through class arbitration rather than through the costly court process. This process basically requires employees and employers to forge an agreement in regard to arbitration of disputes. Utilizing the opportunity created by the appellate court, many employers have been increasingly incorporating arbitration provisions in their employment contracts and terms of service under which employees are supposed to waive their rights or ability to involve themselves in class action lawsuits. While arbitration agreements are almost prevalent in all industries, they are particularly common with international companies in the hospitality and restaurant industries (Boyer et al, 2018). In short, the arbitration clauses will cushion employers from being sued by their employees if they infringe upon their rights or portray unfair labor practices in the workplace. While this may be beneficial to them, it is quite detrimental to the vast majority of workers who are now required to abide by their employer’s whims.

Colvin, A. (2018). The growing use of mandatory arbitration. Retrieved