Analysis of the film “THE GRADUATE 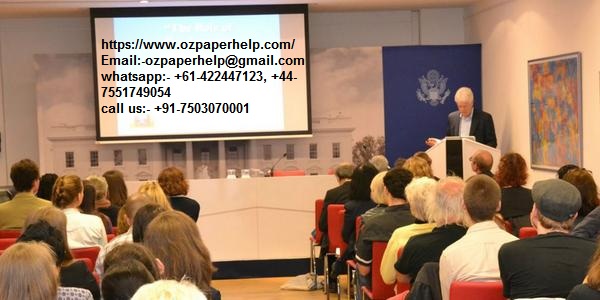 Analysis of the film “THE GRADUATE"

The “Graduate” is a 1967 classic movie starring Dustin Hoffman as Old Benjamin and Anne Bancroft as Mrs. Robinson. The film focuses on a a recently graduated boy who is warding through the practical life of love outside college. The film makes it apparent that love has the power to liberate someone as depicted in Benjamin’s love affair with Mrs. Robinson. While Benjam feels confined while in his parents’ home, he feels liberated by the Romance and affection accorded to him by his newfound lover.

Mrs. Robinson and Old Benjamin are the main characters of the movie, the Graduate. Mrs. Robinson is wearing a suggestive of lacy lingerie. Her signature panty hose and apparel with animal-print patterns makes her to look brilliant, attractive and sexy. On the contrary, Elaine who is the daughter of Mrs. Robinson has a line shift, fresh-faced dressing which makes her young and sexy too. The two characters provide contrasting perspectives of sexuality and beauty in different ages. This kind of dressing aligns with the subject of love and seduction which is emphasized in this movie.

Benjamin is looking at the leg of Mrs. Robinson in a suggestive and admiring manner. However, although the image stresses across the frame, Anne Bancroft’s actual leg is not featured. In other words, the audience will be able to deduce what Benjamin is up to. There are also instances where Benjamin and Mrs. Robinson and are intimate and fondling with one another.

At the beginning of the film, the audiences are presented with the face of Benjamin Braddock, alone and who does not talk. However, there is a voice informing the viewers on who actually Benjamin Braddock is and what is his family background. The narrator informs the audience on the social-economic background of Benjamin’s and the status of his parents plus his community.

Analysis of the Film Genre

It is quite clear that the “The Graduate” has simultaneously subverted and at the same time employed the genre of heritage film. Despite the movie using elite images, extensive use of mise-en-scene, high level of costumes, and lighting in constructing a spectacular present and future, it has been able to create a surrealist setting that emphasized on the theme of love and liberation. Accordingly, the movie has showcased the possibility of establishing diverse mobilities or immobility even in the context of heritage spaces. The film insists on confinement and immobility by focusing on the theme of love and liberation. Despite this, there is an articulation of exilic spaces and identified without necessarily reproducing the victimhood discourse. In other words, there is no victim character in this film.

The whole movie is objective in respect to time/space. For instance, in this film, two Calirfornia settings are shown simultaneously: Berkeley and Los Angeles to point out the differences in life and culture and their impact on individuals. This feature is also shown in the main character that despite being 29 is playing as a 21 old boy in the film.

It is apparent that the film, “The Graduate” is constructed in a considered, careful manner. The author has been careful in employing the cinematic elements to ensure that all the features used align with the core theme of the film. For example, the use of the sexy dressing for Mrs. Robinson and Eleane has helped to reinforce the subject of love and seduction in the movie. On the other hand, specific camera angles have been used to make it easy for the audience to relate with the characters in terms of emotions and actions relayed. The intent of the author is to make it possible for the audience to follow up what is going on in the movie not only in the physical aspects but in the emotional aspects as well.