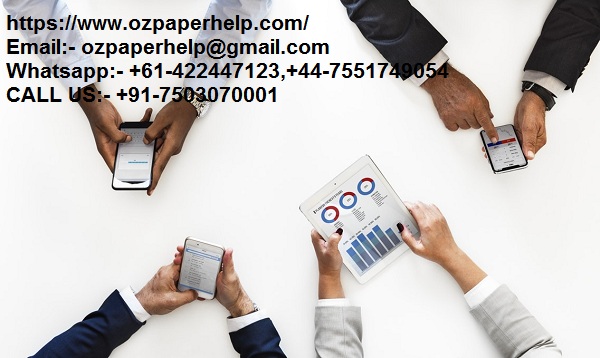 The given case is related to a major Australian housing construction firm which desires to execute an excellent housing development project in coastal New South Wales. Before undertaking the housing development project by the firm, a thourough market analysis of various houses and units is required to be done in the targeted areas so that a good business plan can be prepared. The areas targeted are Sydney, Wollongong and Newcastle. The houses and units considered for the analysis are taken on the basis of ocean and non ocean view. Basically, the prices of different houses and units need to be compared for observation purpose.

The data given in the problem contains prices of houses and units with ocean and non ocean view in three targeted areas i.e. Sydney, Wollongong and Newcastle. In order to analyze the given data,we are using mean as it is based on all the given observations. Further, it is simple to compute,easy to comprehend  for the observations in the given set of data or sample. Mean always gives definite value as it is rigidly defined and not affected by personal bias. It does not require any specific arrangement of data to calculate the value alike other measures of central tendency. It is least affected by fluctuations in sampling and so ensures stability in calculations and consequently, provides good base for comparison. Therefore, we are calculating average price or mean of prices of houses and unit in the targeted area. In order to draw proper observation, we are also calculating the average price of house with ocean view, the average price of house with non ocean view, the average price of unit with ocean view and the average price of unit with non ocean view. Moreover, we have compared the different average values on tables and graphs so that proper and appropriate conclusions and observations can be drawn to solve the given problem.

The ideal comparison tool in the given problem should be the weighted average mean of the observations in the given set of data as it assigns weights according to the importance of each value and therefore provides more accurate results.