ADVANTAGES AND DISADVANTAGES OF USING SOCIAL NETWORKS IN BUSINESS 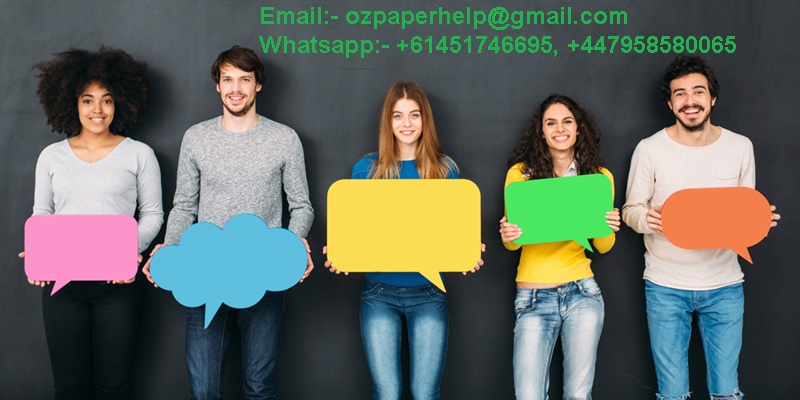 ADVANTAGES AND DISADVANTAGES OF USING SOCIAL NETWORKS IN BUSINESS

In the modern world the new innovations and advancement of the technologies has led the companies to enhance their services through the internet. The promotion through the internet mainly involves the proper use of the Social Networks for marketing purposes. However, like any other aspects of technology, the Social Network possesses both negative and positive impact over a company. The evaluation of both the negative and positive factors is essential in order to initiate a proper application of Social Network in business. This assignment will provide analysis on the evaluation of the advantages and disadvantages of indulging Social Network on business in order to justify its proper application, with special emphasis to be given on the impact of social network on McLaren Technology Group.

The foremost aim of this assignment is to evaluate the positive as well as the negative influences of the Social Network on the business.

●       To highlight the concept of the Social Network and its impact on the business.

●       To analyse the theories related to the application of Social Network strategy by the companies.

●       To shed lights on the challenges faced by the companies due to the application of the Social Network.

Background of the Company

McLaren Technology Group is a technology-based organisation in the UK. The McLaren Technology Group is widely popular for its excellence in its automotive as well as technology sectors (McLAREN GROUP, 2018). Every business areas of McLaren Group possess an excellent reputation among the service users. Since the foundation of McLaren Racing in 1963, they have been delivering an outstanding performance in enhancing and innovation the world of Formula 1. The goal and the objective of McLaren Group are simple and singular that is they exist to win in everything they do (McLAREN GROUP, 2018).

The Concept of Social Network

Positive Impacts of Social Media on the Business

A higher Search Engine Rank is important for the company in order to increase the traffics of the company’s website (Rittinghouse and Ransome, 2016). In current world everyone uses Google in search of updates and a high Search Engine Rank allows the company to stay in the first page of the Google search. The Social Network is responsible to Increase the Brand Awareness among the people. As stated by He et al. (2015), Social Network is one of the most advanced and cost-effective marketing strategy in today's world in order to increase the popularity of the company. All around the world, 91% of all businessmen stated that by only investing few they are able to enhance their marketing strategy and increase their visibility among the service users. Thus, there is no doubt that having a page on the Social Network is likely to benefit the company in gathering more audiences and customers to it. The Social Network provides the Brand Loyalty by developing the relationship between the company and the customers. Social Network allows the customers to communicate directly with the enterprise thus it develop a sense of loyal among them. As per Hu et al. (2015), research has shown that from 2000 to 2015 around 62% of customers have developed a sense of loyalty for the brand as they are able to communicate with the companies directly. One of the most important factors of Social Network is that it is a Cost-Effective process of advertising and marketing. Creating a profile or signing in is free for most of the Social Networks. According to Trainor et al. (2014), the Cost-Effective is of major importance as it needs only a little investment and creates profits of big amount. Thus, it can be said that in current world the impact of the Social Network on the companies has created a lot of opportunities for them to enhance themselves among the customers.