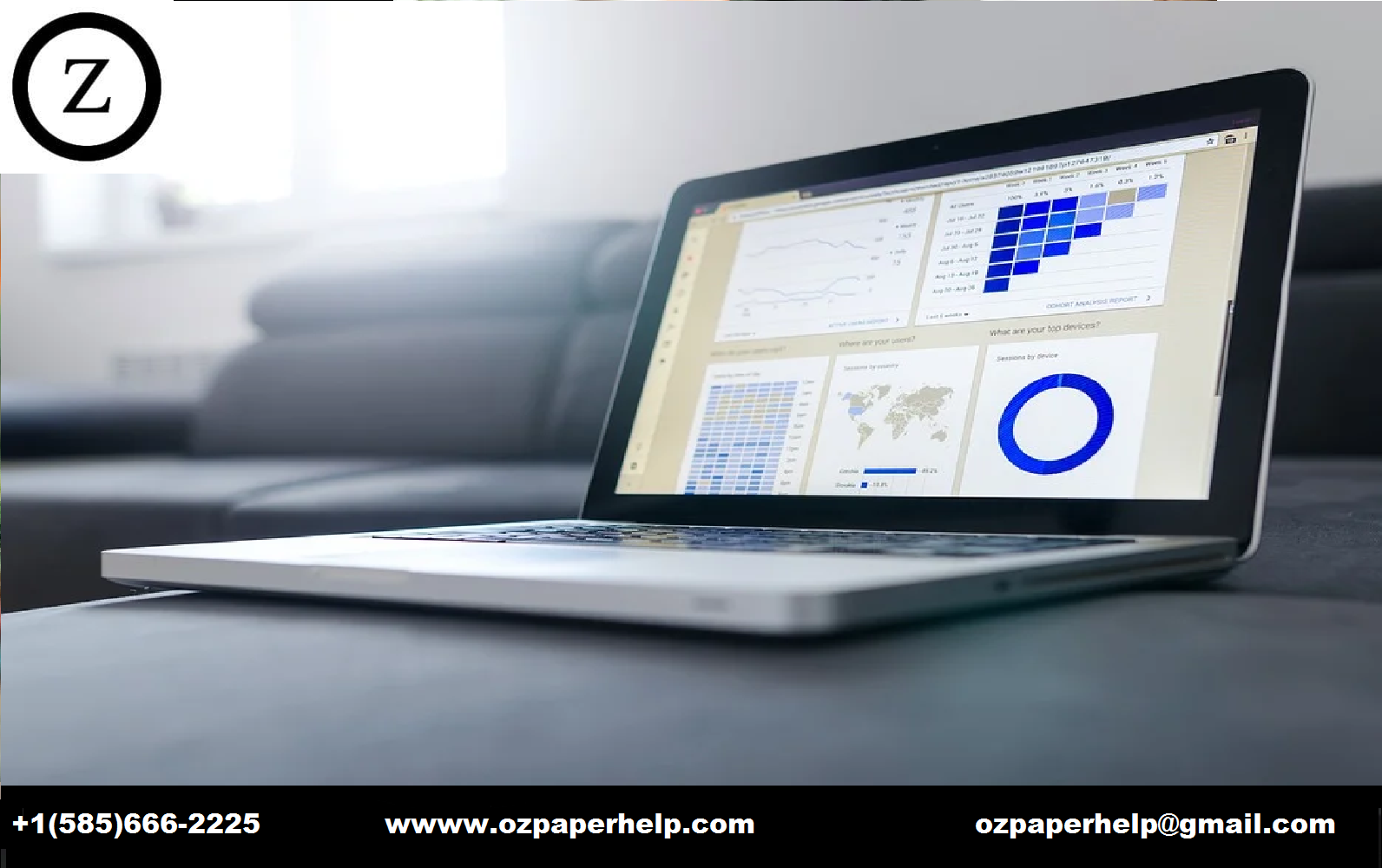 International Financial Reporting standard has major impact on surpluses, assets, equities and liabilities of Australian local government entity. This IFRS standard is not for specifically any one sector. Adoption of IFRS impacted on liability part, reduced equity and firms has experienced reduction of surpluses. IFRS is mainly limelight for governmental organization. IFRS adoption has impact on international accounting system.  Implication of international accounting has affected this report. In this report, the highlighted part is Woolworth’s annual report. IFRS system was first implemented in Australia.  Importance of accounting in these days cannot be explained in any term. This research will deal with major focus point of   implication of international Financial Reporting Standard. Organizational infrastructure can expand up to 90% on asset and change to IFRS from AASB can affect the performance of local government.  Annual report will analyze the details of annual report. International accounting will be included in this report.

After adopting IFRS in 2004, Australia had become first country to use IFRS system for accounting. This was mainly for local government. This implication has generated debate in between public. Introduction of IFRS has materially affected the entity of Australia. It has effects in accounts quality and financial performance. After adopting IFRS in 2004 has majorly changed different Australian existing standard and had minor changes in reporting requirements (Barker and Penman, 2016, p. 232).
After 2005 IFRS it has imposed major and significant modification to the path where the report of financial performance to related stakeholders. After 2005 it was working normally to prepare changes, to meet audit expectation, reviewing and revising the policies. IFRS also helped to prepare financial statement for two year differently. Though it has been found that implementation of IFRS was time consuming and costly for the non profitable entities. But IFRS is beneficial for the government sector. Adoption of IFRS impacted on liability part, reduced equity and firms has experienced reduction of surpluses. Medium and Small industries made positive relationship on effect of IFRS. After paying market value and tax these firms grew their net profit. Implementation of IFRS could facilitate government to make decision. The IFRS implementation affected the treatment in many aspects.

This report is mainly focusing on reporting procedure and its transaction. IFRS is generally maintaining the International Accounting Board. This was majorly started in frame of reference to continue report to develop Account related language. As commented by Alade (2018, p.28), the continuation of transparency and stability is recognized through standard of accounting. Woolworths Company is using IFRS as an accounting tool.
As mentioned by Ahmed and Alam (2012, p.109), this has benefited highly in accordance to IFRS system. Benefit is mainly created from the frame of reference by company or investor. As referred by Li and Yang (2015, p. 933), transparency of IFRS allow the investor to invest money for the business growth of the above mentioned company.  Woolworth Group has been majorly benefited from the practice of transparency (Barker and Penman, 2016, p. 232). Accounting activity include major importance, those are as follows:
a) Change statement related to equity
b) Financial statement about the position
c) Cash flow statement
d) Complete income statement

Change statement related to equity includes earning of retain. The financial statement about the position called balance sheet and it has influence in balance sheet composition (Warren, 2016, p. 2). Cash flow statement involves transaction of the account balance in certain time. Accounting policies are summarized by the particular company. The reports are mainly contrasted and compared based to profit and loss of the organization (Schreiber, 2017, p. 399).
GAAP VS IFRS
GAAP is American standard to maintain accounting system. Several countries follow different accounting system in their industry. As mentioned by Zeghal and Lahmar (2018, p.311), GAAP Is mainly considered in other countries. Analyzing the GAAP and IFRS will initiate financial ratio of the organization (Buchman et al, 2016, p. 109). There are many differences in between GAAP and IFRS
There are several paths to track accounting system, but the country uses two paths to track the system down. Those two paths are First Out called FIFO and last out called LIFO. FIFO refers the inventory is unsold until the previous one is sold (Wagenhofer, 2014, p. 231). LIFO identifies the inventory which is needed to sell recently. This process refers foundation to being transparent about accounts in frame of international market. IFRS makes accounting easy and preferred by the Global standard. Financial performance of Woolworth group in context of 2016-17 has developed by 4.5%. Gross profit of the organization was 28.71%. This does not include development of material. Profit loss margin for the team needed to earn 3.6%, reduction change of 5.3%. The company establish for 24.52% of sale.
Company’s Strategic point identified to achieve medium plan target for that specific year. IFRS has strengthened balance sheet by fulfilling targets along with managing teams related to capital. Priorities are made by the organization.  The company has outgrown several competitors. The company’s growth rate was more than the expectation in frame of the earning. The performance of operation for 2016
This table includes performance of operation in the year of 2016. In this year company’s growth of sales rate was 16.4, profit margin increased from 2015 and the margin was 9.7%.
The company’s change in the percentage shows turnover of 16.4%, 20165 turnovers were 15%. The operational performance of 2017 involves sales growth 35, and margin of profit was 39.6%, gross profit margin includes 39.6% and diluted headline was 7.9% .The Company started slowly at first, 2017 is low as compared to 2016.
Comprehensive income of the Woolworth organization has turnover of 72137 RM and cost of the sale was 38618RM, the profit of gross amount was 26386 RM and other revenues 1626 RM. Adjustment of profit includes in this frame to the tax at the year was 1977 at 2017. In 2016 it was 1826RM. The involvement of change was 8.3%.

Apart from that on the basis of statistical value it is possible to analyze the income statement of the organization Woolworth’s. From the below mentioned statistical data it has been analyzed that the amount of turnover is almost 27 688Rm for the year 2017 and the turnover rate was almost 25 504 RM in the year 2015. The changes in the amount show a growth of almost 8.6 %. On the other hand the statistical value also reflects a growth in own by turn over and the rate was almost 8.5 %. It has been identified that a huge amount of differences is also identified in case of cost of sales and it was 20 281 in the year 2017 and in the year 2016 it was 18 586 Rm. It shows a very positive growth and it was 9.1%. In case of adjusted profit it has been identified that the amount of changes are almost 8.3