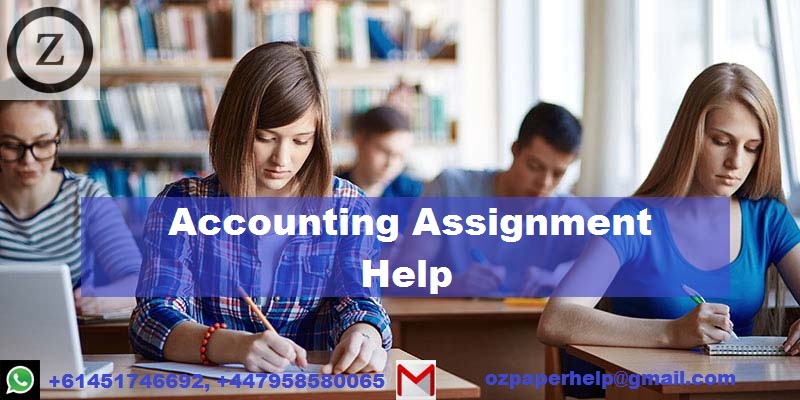 Evaluating the financial performance of the company

APA Group Stapled’s financial reports for the years 2016 and 2017 have indicated a balanced performance in the financial market. By conducting a critical analysis of the firm’s profitability, the company actual standards of performance can be evaluated. The company has faced tough times maintaining its profitability owing to its growing nature and the highly competitive market environment. The table below shows the company’s three primary profitability ratios- gross profit ratio, operating profit ratio and net profit ratio.

From the above table it is abundantly clear that the APA Group has been consistently performing in the financial market. A company’s profitability before considering its indirect costs comes under gross profit ratio. In the financial years of 2016 and 2017, the gross profit ratio for APA group has been stagnant at 63%, which is much higher than the industry standards of 20 to 30 %, and indicates that the company’s direct costs have been kept under control (Apa.com.au, 2018). The management now needs to implement measures to increase its gross profit ratio while also keeping a tab on its direct costs.

When studying the operating profit ratio, a consistent performance is again evident. With a operating profit ratio of 38% which is much higher than the industry standard of 20%, the company holds a strong position in the market. It also shows a high level of control over the company’s indirect costs and is crucial for the company’s consistent performance in a competitive market (Muritala, 2018).APA Group’s net profit ratio has risen from 8.56% in 2016 to 10% in 2017 and is now in the market standard range. This growth is symbolic of the company’s enhancements in financial terms in a competitive market. The positive growth rate would help the company in enhancing its performance in the years to come.

By focusing on the cash flow for APA Group for the years 2016 and 2017, it can be seen that the cash inlow increased from $84,506,000 in 2016 to $394,501,000 in 2017. The operating activities of the business have been a major contributor towards this additional cash flow into the company. By successfully investments and financing activities, the company has also been able to reduce its cash outflow (Apa.com.au, 2018). The proven pedigree of the APA managers to control the cash outflow is indicated in the company’s financial statements.

APA Group’s balance sheet for 2016 and 2017 also reveals a few vital statistics indicative of the company’s growth. From 2016 to 2017, the value of the company’s total assets rose from $420,792,000 to $772,331,000. At the same time, its liabilities have also reduced from $883,932,000 to $698,235. These changes in assets and liabilities have clearly indicated an improvement in the company’s liquidity position. However, the reports also indicate that the company is at higher risk level in the market owing to its increased usage of debt capital and equity capital. This higher risk has also increased the company’s business returns (Apa.au.com, 2018).

It can be concluded from the company’s overall business performance that the APA Group Stapled holds a strong position in a competitive market and needs to continue with its current strategies to maintain and also improve its market position.

Cantele, S., & Zardini, A. (2018). Is sustainability a competitive advantage for small businesses? An empirical analysis of possible mediators in the sustainability–financial performance relationship. Journal of Cleaner Production, 182, 166-176.