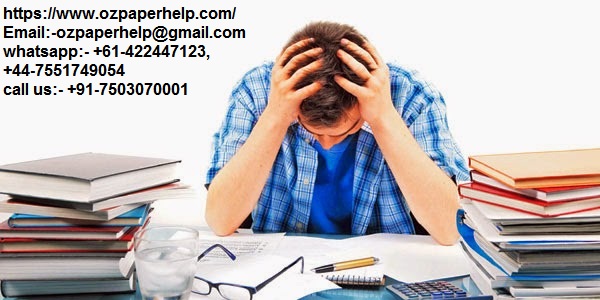 (a) Whether his concern is right, whether alternative accounting approaches (for depreciation and uncollectible) can help in improving financial performance

(b) The ratios of the firm comparing with the standard ratios

The above table compares the profitability, liquidity and solvency ratios of Accounting Service Pty Limited. The profitability ratios are the ones that help in evaluating the performance that an entity shows in terms of profitability (Khan and Khokhar, 2015). On the other hand, the liquidity ratios are the ones that help in analyzing a company’s short-term debt meeting capacity while the solvency ratios help in evaluating its long-term debt meeting capacity (Marin and Lazar, 2016). The comparison of the net profit margin, return on capital employed and return on assets of the company with that of the industry indicates that the profits of Accounting Service Pty Limited are extremely poor. The company is in immediate need of taking actions that will improve its performance. However, the comparison of the liquidity ratios and solvency ratios with the ones of the industry shows that the performance of Accounting Service Pty Limited is quite good in terms of long and short-term debt meeting capacity. Hence, from comparing Accounting Service Pty Limited’s financial performance with that of the industry, it can be concluded that the company is performing well in terms of liquidity and solvency but its profitability is extremely poor.

According to Zhang and Li (2017), a comparative balance sheet provides the side-by-side information on the equity, liabilities and assets of a company in comparison to its previous period. The common-size balance sheet of a company, however, indicates the numerical value of each entry and its percentage in relation to the total value of its related entries (Thomas et al., 2016). From the analysis of the comparative and common-size balance sheets of Accounting Service Pty Limited, it can be evaluated that the value of both total liabilities and total assets of the company have increased from the beginning of the June quarter and its end. It can be analyzed that all the assets of the company have increased by considerable percentages over the quarter.

However, the supplies of the company have depleted considerably. On the contrary, the accounts payable of the company has depleted, its GST collected has increased, along with increases in its capital and total owners’ equity. The common-size income statement of Accounting Service Pty Limited shows the cash held in the company and its fixed assets are the main components of its balance sheet while accounts payable and owners’ equity are the main components of the liabilities portion of its balance sheet. Hence, it can be said that the financial position of Accounting Service Pty Limited has improved during the first quarter of 2018 despite of a decrease in financial performance.

Khan, M.N. and Khokhar, I., 2015. The effect of selected financial ratios on profitability: an empirical analysis of listed firms of cement sector in Saudi Arabia. Quarterly Journal of Econometrics Research, 1(1), pp.1-12.