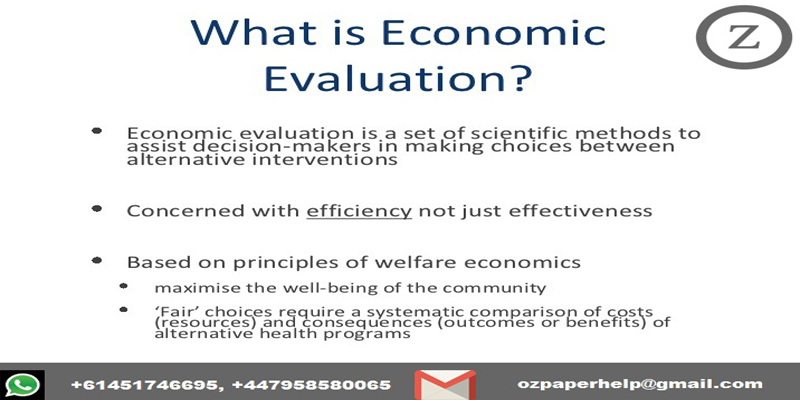 Please summarize your results in the table below: (5 Marks)

1.      Which proposal will you recommend from the investor’s perspective? (2 Marks)

2.      Will your recommendation, based on economic perspective, change if – due to unanticipated economic reasons – there is hyperinflation after the first twenty years of the project life span? (2 Marks)

3.      Prices are generally lower in competitive markets as compared with those in monopoly markets. Producers however argue that low prices do not enable them to receive adequate returns on their investments. To counter this, the governments oftentimes – especially in the case of essential commodities (for example, electricity) - provide direct subsidies to the monopoly producer. Such subsidy is justified on the ground that it will improve community welfare. What is the total value of subsidy (expressed in present value terms) that the government will need to pay for Proposal A in order to encourage the producer to produce at competitive market levels of production? (3 marks)

As per the scenario, it has been found that low level of price is unable to obtain an adequate business return. Moreover, price level is primarily lower in a competitive market rather than a monopoly market. As a result of this, producer of a existing market has been argued that a relative lower level of price is not able to provide business profit in terms of investment. Hence, in order to counter this situation, government of the country has decided to provide a subsidy to their monopoly producers in order to increase their product price level. Moreover, in accordance to Boardman et al. (2017), this direct subsidy leads to develop community welfare.

However, as commented by Huck, Lünser and Tyran (2016), it is helped to encourage monopoly producers for generating electricity at a production level based on competitive market. Moreover, as commented by Assenza et al. (2015), this type of governments intervention can be able to justify if it leads to encourage increased in the consumption of the product as well as supply which yield to be high external organisational benefits. On the other hand, direct subsidy is also helps to control the rate of inflation of a country and to maintain a price level in monopoly market.

In proposal A, government subsidy has been calculated by subtracting producer surplus from consumer surplus which is further added to equivalent annual cost.

On the other hand, as narrated by Lusardi and Mitchell (2014), the direct subsidy or government intervention in a project is positively related to externality. Therefore, as result of this, it helps to generate positive externality which is further improving social benefits. Moreover Hazledine (2017) has been cited that it is also required to reduce cost of the capital investment projects that helps to stimulate en economic growth in order to increase aggregate supply in long term perspective.

As suggested by Nelson and Bugbee (2014), direct subsidy is considered as a benefits that has been offered by government to an individual, groups or the industry in several forms including tax allowance, welfare payment, induced investment and many more.

4.      Sensitivity analysis can be used to determine how the viability of a project is influenced by over- or under-estimation of various input variables. Assume that Total Surplus is used as the criterion for assessing the viability of Project A. What is the ‘switching value’ of ‘capital cost’ for this project? (3 marks)

Please present your calculations? (in no more than two steps)

According to the Assenza et al. (2015), sensitivity analysis is an instrument to accessing the surplus of products and services, risk analysis and evaluating the financial position for the future. It analyzes the condition of the independent variables through under and over-estimation of different values. Through this analysis IRR and NPV interpret the changes on the values of their projects. In financial field, sensitivity analysis is ready for the outcomes for the future action plan to certain condition. Input variables includes total surplus and used it within the finance region to develop the project. Analysis determines the effect of the dependent and independent variable in certain condition under the estimation of the project. It includes net working capital on the marginal profit on the basis of cost of goods sold, fixed and variable cost, wages and record outcome for compare the past, present and future situation. As opined by Hazledine (2017), sensitivity analysis participates and performs in the project with some key factors which are listed. Financial sensitivity analysis help to analyse the estimation of capital cost within the boundaries of various variables. It allows credibility for the possible outcome and to choice for the input and output variables. There are two methods to direct and indirect to calculate the analysis for the revenue growth of the business. In direct method, put the different values to erase the growth rate and get the revenue outcome. In indirect method, assuming the growth of revenue year over year calculation is last year revenue with product of revenue rate. This analysis expresses the financial performance of the business as a challenging prospective. It conducts the specific estimate to analyse capital investment and risk variation for the benefits of fixed and variable cost. According to the Marglin (2014), a sensitivity analysis calculated by Net Present Value of the project over Present Value of items and it is further expressed in a percentage.

It shows the success of the project and assumption of project to focus on growth. Switching value for capital cost is changing the investment decision of the project. The analysis  of the cost expecting that the Proposal A and Proposal B are assuming the same due to the net present value over present value come under the analysis which require. Switching value is also called as risk analysis because there are many risks to the project of the business for that it switched to other part to analyse it.