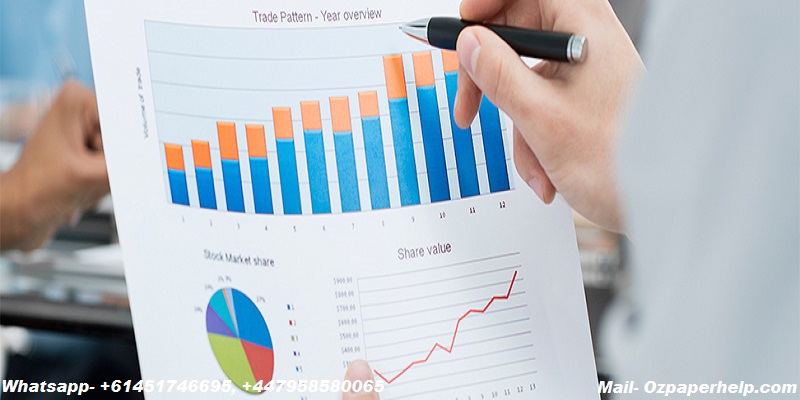 Faculty of Engineering and Information Technology

1.This assignment is worth 25percent of the total mark for this subject.

2.The Answer Template for this assignment should be uploaded using the appropriate link on UTSOnline.

Country X is blessed with large reserves of natural resources, a spectacular physical landscape and a moderate climate. It is inhabited by a well educated and industrious workforce and has a parliamentary form of democracy.

The people in the country enjoy an impressive standard of living. Some concerns have however emerged in the recent times about the current state of the economy (Annexure 1 provides select information about broad economic settings for the country). The main factors that seem to have contributed to these concerns include: excessive reliance on primary commodities; perceptible shifts in international trade patterns - from primary commodities to high value-added products and services, low business and consumer confidence, low personal savings, inadequate productive investments, large national debt, disproportionately high imports, and a global economic downturn. The future economic prospects for the country do not look promising unless some concerted measures are taken to rectify the situation.

While several such measures (let us call them ‘proposals’) are presently being considered by the government, a general consensus appears to be building around two proposals - Proposal A and Proposal B. Both proposals relate to investing in the infrastructure sector. Each of these proposals is likely to cost $40bn (2013 prices).Further, the government has decided that these projects will be implemented in joint (i.e., public-private) partnership. The underlying argument in support of these investment proposals is that they will stimulate economic activity and affect economic outcome in a multiplicative manner.

These proposals have generated considerable community-wide interest. Rightly so. The investments are large and their economic and societal implications are likely to be significant too. A careful evaluation of these proposals is therefore necessary. In view of the renown of UTS MEM graduates, you have been invited to evaluate these proposals.

You, of course, accept the invitation!

Your task is simply to write answers to various questions in the Answer Sheet (provided separately).

• You must provide the background details (i.e., select calculations) for various answers provided by you in the answer-template, in an Annexure (no more than two pages). The minimum permissible font size for the Annexure is 12 (Times Roman or equivalent).

• The completed answer-template must however be a stand-alone document (i.e., the reader should be able to understand the entire logic behind your reasoning without needing to refer to the Annexure.

• All answers (including Annexure) must be type-written (i.e., not hand written).

•  There is no tolerance on specified word/page limits. Any written material beyond these limits will not be marked.

• Please tick (√) only one box wherever multiple choices are provided.

STATUS OF THE ECONOMY

•     Although the country produced several types of commodities (goods and services) in the year 2008, but this country’s Central Statistics Office has grouped such commodities into five broad categories (A to E) for the purpose of estimating private consumption and government expenditure for the year 2008.

Further, during 2008, $20bn worth of shares were purchased by the citizen of the country.

Total corporate profits for the year were $200bn, and dividends on shares, $10bn. The

government also spent $20bn on social-security benefits, provided $20bn of subsidies to the

raised through borrowings and equity. The wages and salaries for this year amounted to

country during the year, and the assets depreciated by $50bn in this year. Net exports for the

•    For the year 2013, the government’s direct taxation revenue was $60bn. The government spent $30bn on social-security benefits. The business paid, during the year, $100bn of rent from employing land for various productive activities. The cost of employing capital was $150bn for this year (all prices are in 2018 dollars). Other particulars for 2013 (at 2018 prices; expressed in $bn) include: